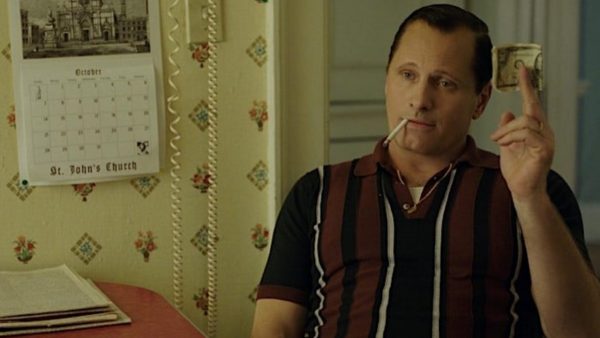 Following their collaboration on the Oscar-winning Green Book, actor Viggo Mortensen and director Peter Farrelly look set to reteam on Farrelly’s next film, Variety is reporting.

According to the site, The Lord of the Rings star Mortensen is in final negotiations for a supporting role in the movie, an adaptation of Joanna Molloy and John ‘Chickie’ Donohue’s acclaimed book The Greatest Beer Run Ever: A True Story of Friendship Stronger Than War.

The Greatest Beer Run Ever is based upon the true story of Donohue, who in 1967 set out to track down and share a few beers with his childhood buddies in the United States Army, who just so happened to be on active duty in Vietnam at the time.

Farrelly is writing the script for the film with Brian Currie and Pete Jones, with David Ellison, Dana Goldberg, Don Granger and Andrew Muscato on board to produce for Skydance. 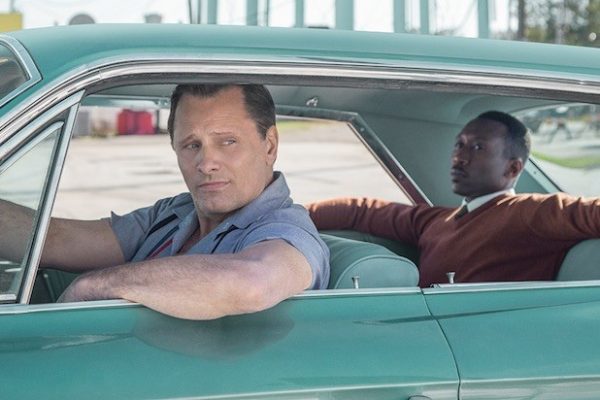