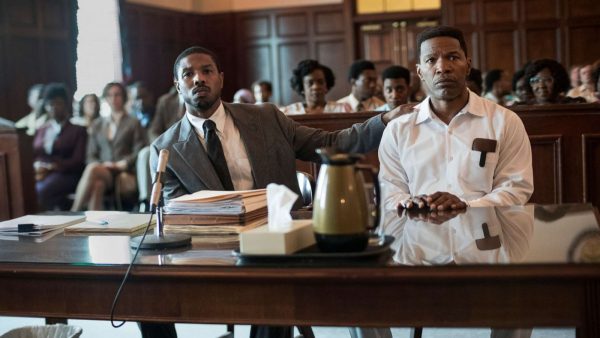 In light of the ongoing protests over the murder of George Floyd, Warner Bros. has announced that throughout the month of June it is offering a free rental of director Destin Daniel Cretton’s legal drama Just Mercy starring Michael B. Jordan and Jamie Foxx in an effort to help educate audiences about systemic racism in the United States.

“We believe in the power of story,” reads the official statement from Warner Bros. “Our film Just Mercy, based on the life work of civil rights attorney Bryan Stevenson, is one resource we can humbly offer to those who are interested in learning more about the systemic racism that plagues our society. For the month of June, Just Mercy will be available to rent for free across digital platforms in the U.S.”

“To actively be part of the change our country is so desperately seeking, we encourage you to learn more about our past and the countless injustices that have led us to where we are today,” the statement continues. “Thank you to the artists, storytellers and advocates who helped make this film happen. Watch with your family, friends and allies. For further information on Bryan Stevenson and his work at the Equal Justice Initiative please visit EJI.org.” 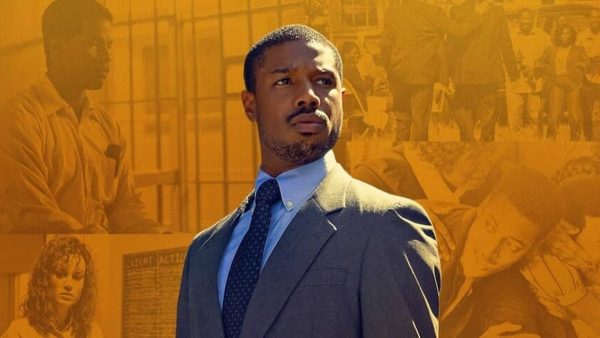