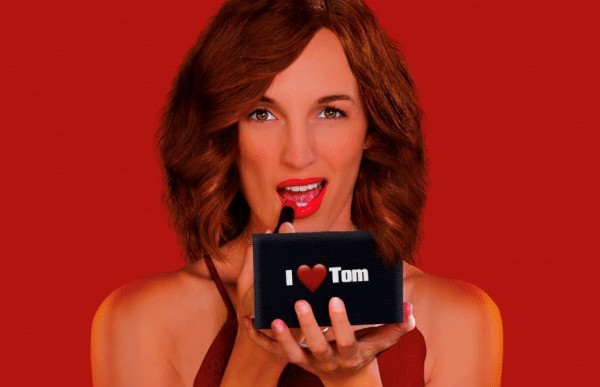 Ahead of its release next month, we’ve got an exclusive clip from director Mikael Kreuzriegler’s black comedy Deany Bean is Dead starring Allison Volk (The Lone Ranger); watch it below, courtesy of Global Digital Releasing…

SEE ALSO: Watch the trailer for Deany Bean is Dead

A down-on-her-luck woman (Allison Volk, “The Lone Ranger”, “Anya”) tries to win back her ex-boyfriend at his engagement party without revealing that her recently strangled boss is in the trunk of her car.