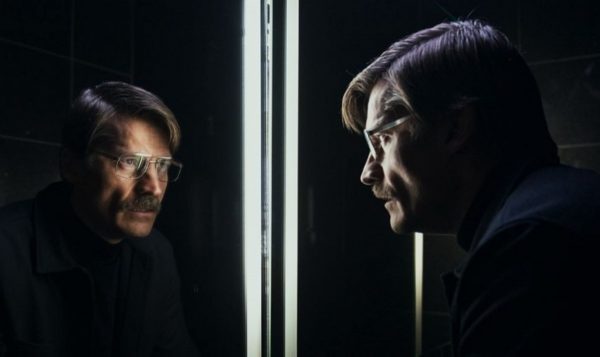 Ahead of its release tomorrow, we’ve got an exclusive clip from Exit Plan, the new mystery-thriller starring Game of Thrones’ Nikolaj Coster-Waldau as an insurance claims investigator looking to unravel a mysterious death at an assisted suicide clinic. Check it out here courtesy of Screen Media…

Insurance claims investigator Max (Nikolaj Coster-Waldau) follows the clues of a mysterious death to the remote Hotel Aurora, a unique and secretive facility that specializes in assisted suicide. His investigation uncovers disturbing revelations that force Max to question the very nature of life and death, and the realization that he may not be able to escape. 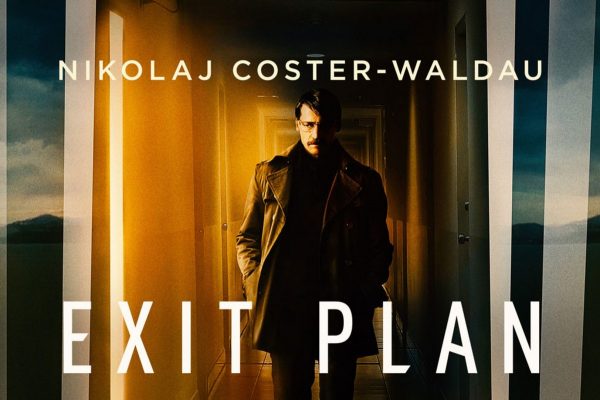 Exit Plan is set for release on June 12th.