Wild Eye Releasing has revealed a trailer, poster and images for director Richard Chandler’s upcoming horror Parts Unknown which follows a family of disgraced wrestlers who go on a murder spree after striking a deal with a demonic entity; check them out here… 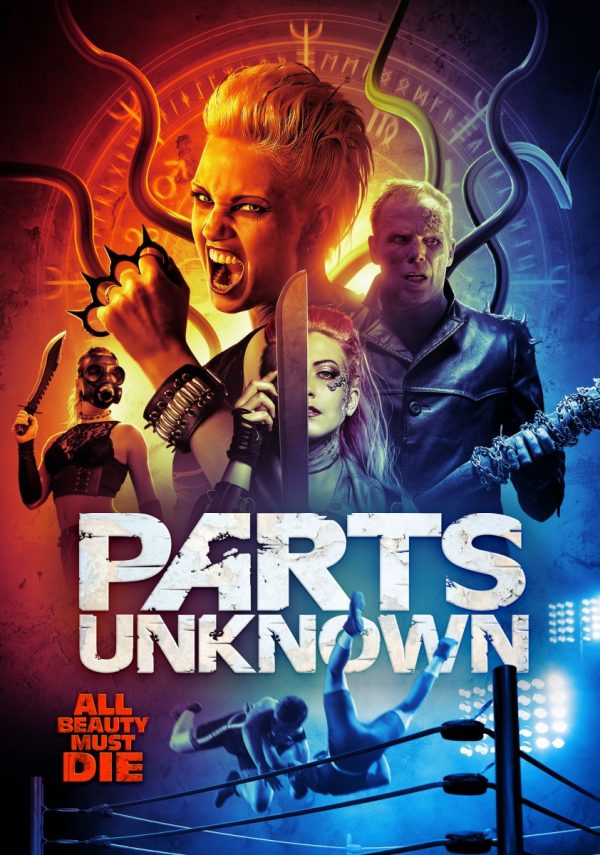 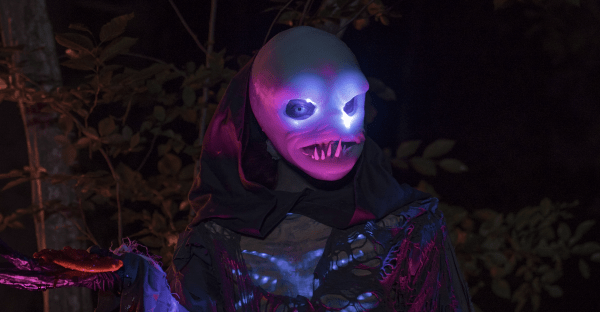 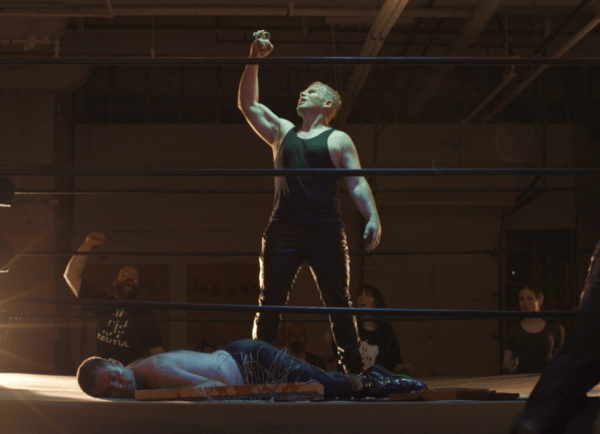 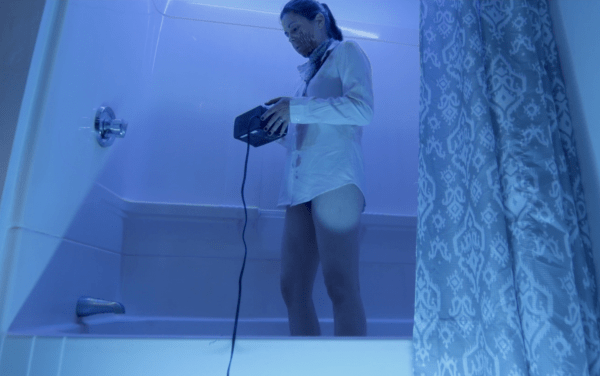 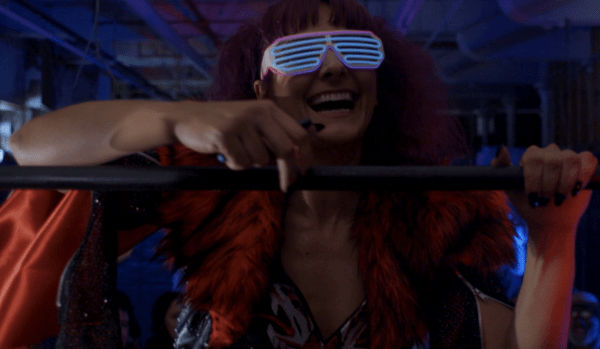 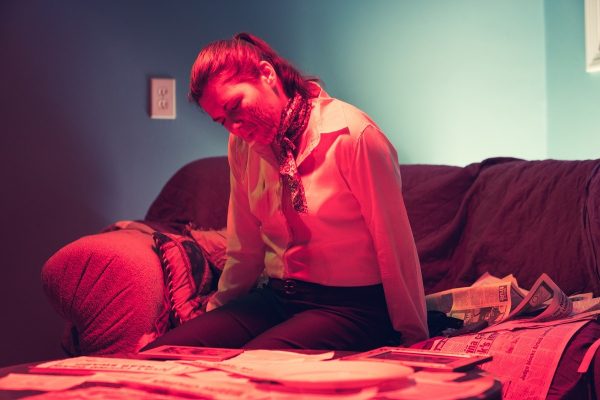 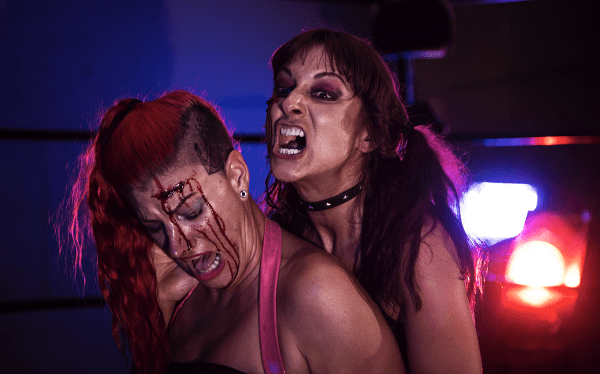 After losing their livelihoods, a crazed family of disgraced professional wrestlers embarks on a spree of murder and carnage to satisfy a deal made with a demonic entity from another dimension.

Parts Unknown is set for release on DVD and digital on July 7th.