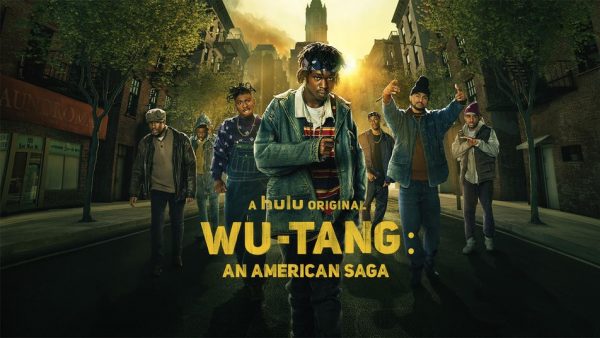 This week, Court and Harry are joined by guest Rodney Barnes, a veteran award-winning screenwriter and producer who has established himself as a Hollywood mainstay.

His vibrant, emphatic voice and producing expertise is exemplified in an array of some of the industry’s largest and most influential programs. From Adult Swim’s The Boondocks to Marvel’s Runaways to Starz’ American Gods to Hulu’s Wu-Tang: An American Saga, Rodney has displayed a versatility in a variety of genres.

Rodney is currently an Executive Producer and a Writer for HBO’s tentatively titled Showtime, which chronicles the professional and personal lives of the 1980s Showtime Lakers during the team’s wild and fast-paced golden years.

His new graphic novel Killadelphia was released in November 2019 through Image Comics, and he’s currently also working on an untitled monster Monster movie for New Regency. Killadelphia has been optioned and he’s working on the script for it, as well as working on a novel.