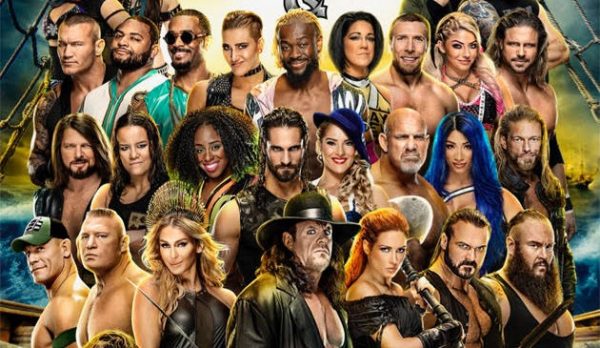 World Wrestling Entertainment has announced that it has launched a free version of its subscription service WWE Network, which will include 15,000 hours of content from the sports entertainment giant.

“The launch of WWE Network’s free version is a key component of our company’s digitization strategy and a new way for all fans to be able to experience premium WWE content,” said Jayar Donlan, WWE’s EVP of Advanced Media. “As we continue to reimagine WWE Network’s offering, the free version will serve as an effective way to reach a broader group of consumers and allow them to experience the history and spectacle of WWE.”

The free version of WWE Network will include recent episodes of Monday Night Raw, Friday Night Smackdown and NXT, the weekly talk show Raw Talk, and original series such as Monday Night War, Ride Along, Table for 3, Photo Shoot and Story Time.

Launching in 2014, WWE Network costs $9.95 per month, and peaked with 2.1 million subscribers back in 2018. However, WWE’s fortunes have slumped as of late, with falling subscriber numbers, record low TV ratings and the global health crisis leading to cost cutting measures and extensive staff and talent releases. 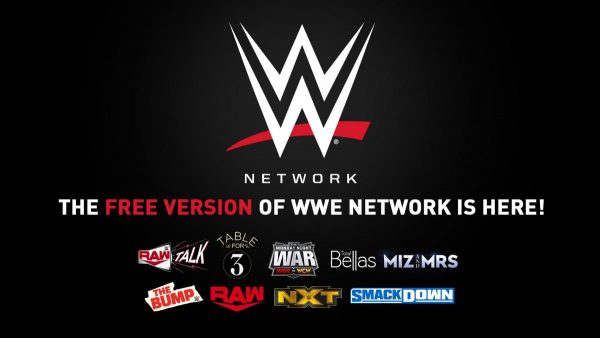