Zach Braff, former star of the comedy series Scrubs, thinks that a reunion movie will happen at some point. 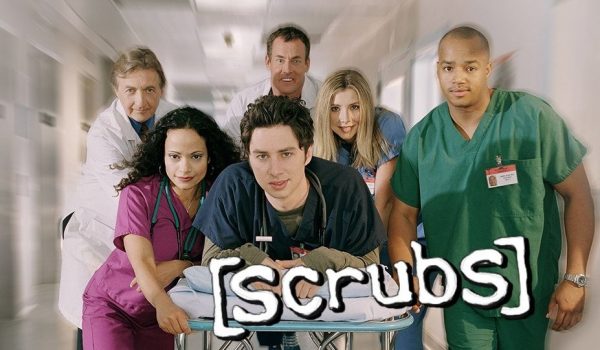 Scrubs was one of the most loved comedy series during the 2000s, running between 2001 – 2010 on NBC. The show actually belongs to Disney through ABC but former star Zach Braff thinks Disney could actually let a reunion movie happen.

Speaking on an episode of Fake Doctors, Real Friends (via ComicBook.com) – a Scrubs re-watch podcast hosted by Braff and co-star Donald Faison – Braff said Disney and series creator Bill Lawrence are the keys to making it happen:

Scrubs fans will certainly be on-board for a catch-up with the show’s characters and these days it seems like reunions and continuations are more of a possibility than ever before. Let’s see if it actually happens.

Would you be interested in a Scrubs movie? Let us know in the comments or on our social channels @FlickeringMyth… 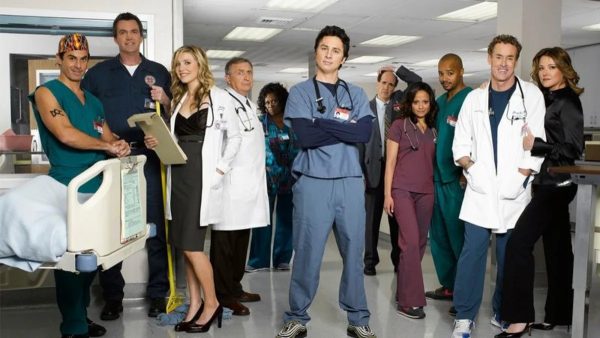