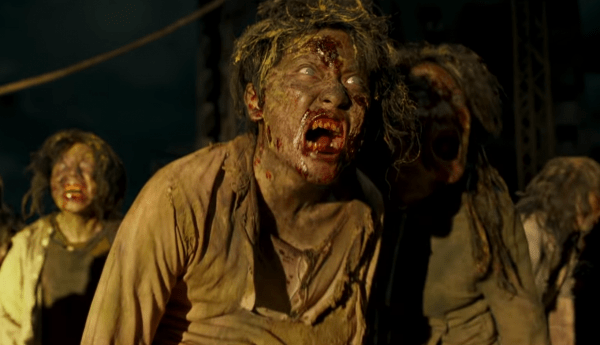 Zombies will invade Cannes this year!

Even though the festival is cancelled due to the global health crisis, Cannes has revealed the 56 movies chosen for its Official Selection. This move was done to give each a of the chosen films a “badge of honor” and will work as a way to boost their distribution credentials, explains Deadline.

Included among the list of films is the upcoming sequel Train to Busan Presents: Peninsula, director Yeon Sang-ho’s follow-up to his 2016 modern zombie classic Train To Busan.

While Peninsula by no means the first horror film to make it to the prestigious film festival, this is still a significant moment for the zombie sub-genre and South Korean horror. Korean cinema has recently made a big splash at Cannes with Parasite becoming the first film from the country to win the grand prize, the Palme d’Or, on its way to the Oscar for Best Picture. 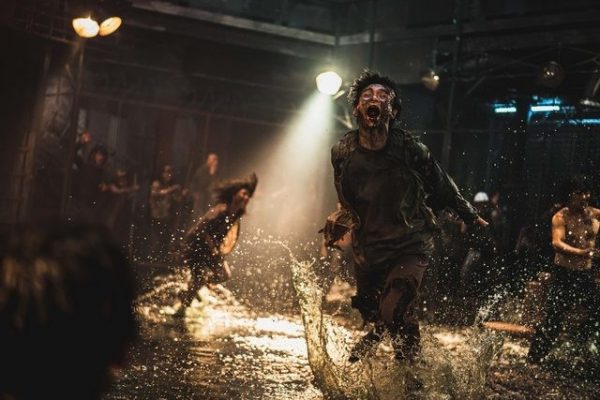 “Four years after South Korea’s total decimation in Train to Busan, Jung-seok (Gang Dong-won), a soldier who previously escaped the diseased wasteland, relives the horror when assigned to a covert operation with two simple objectives: retrieve and survive. When his team unexpectedly stumbles upon survivors, their lives will depend on whether the best—or worst—of human nature prevails in the direst of circumstances.” 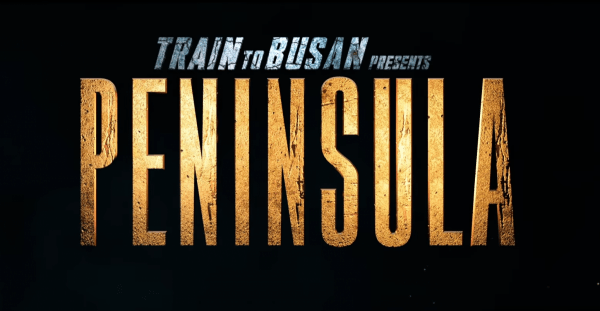