In the next few weeks, the long-running Marvel series Agents of S.H.I.E.L.D. will reach its conclusion with its seventh and final season on ABC and while there is speculation whether we will see these characters again, one star has stated that they would love to return for another Marvel project in the future.

In an interview with Looper, Chloe Bennet, who plays Daisy Johnson/Quake, revealed she would definitely be open to returning as the character in a future project but confirms she hasn’t been asked to.

“I definitely would,” Bennet said. “I mean, I have such a soft spot for her. I started shooting the show when I was 20, and then I finished when I was 27. To get this time right now, in isolation, to kind of contemplate the past seven years and how much it’s meant to me — it hasn’t really hit me yet that the show is over, so it doesn’t really feel like I’m done playing her yet.” 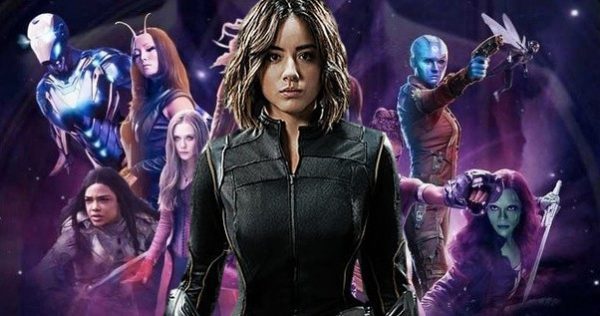 She added, “I think once the last episode airs and the show is really out of my life, I think that will be an interesting feeling. But I can never say never. I mean, Coulson’s died like 800 times. I don’t think I realized when I first auditioned for the role how much this entire entity, how much this character, how much this universe and how much SHIELD was going to be just a part of me for the rest of my life. I definitely would be open to playing her again. But I have not been asked to, so… But, listen, ‘Coulson Lives’ started on Twitter, so who knows?”

It’s currently unclear if Marvel Studios has any plans on implementing any characters from Agents of S.H.I.E.L.D. in future Marvel Cinematic Universe projects as the series is a Marvel Television production – which Marvel feature films have always kept their distance from. 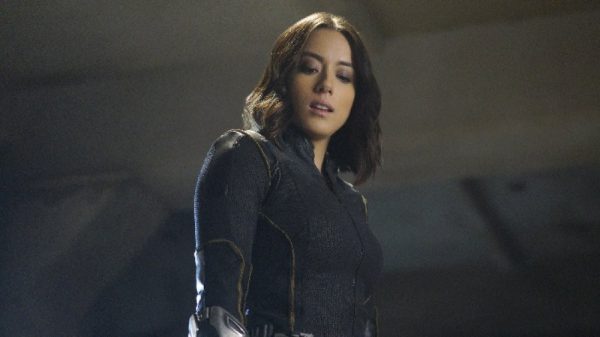 Picking up where we left off with Season 6 — and the reveal of a new Phil Coulson Life Model Decoy — Coulson and the Agents of S.H.I.E.L.D. are thrust backwards in time and stranded in 1931 New York City. With the all-new Zephyr set to time-jump at any moment, the team must hurry to find out exactly what happened. If they fail, it would mean disaster for the past, present, and future of the world.