Warner Bros. Home Entertainment has announced Tim Burton‘s Beetlejuice is scheduled for a 4K Ultra HD release on 31st August 2020 in the UK and 1st September 2020 in the US. 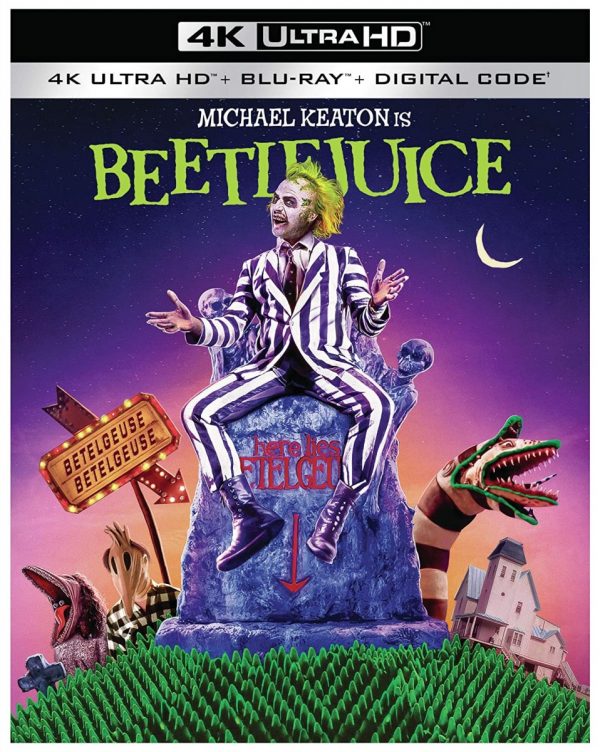 Beetlejuice follows a deceased couple that begins haunting their former home with the help of a devious poltergeist named Betelgeuse (pronounced as Beetlejuice) as they try to scare away the new inhabitants.

The 4K Ultra HD of Beetlejuice will be releasing in two different sets – the standard 4K/Blu-ray/Digital set and the Deluxe Edition Gift Set.

SEE ALSO: Composer Danny Elfman isn’t aware of the current status of Beetlejuice 2, admits he is “always the last one to hear”

Will you be picking up Beetlejuice when it arrives on 4K Ultra HD later this year? Let us know in the comments below or tweet us @flickeringmyth… 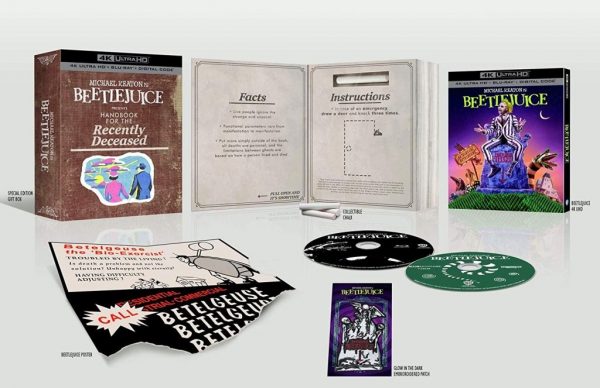