Raphael Bob-Waksberg, the creator of BoJack Horseman, has revealed the thing he is most proud of now that the show has finished. 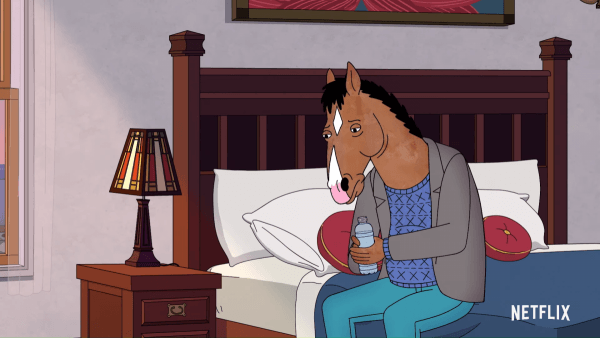 One wouldn’t think that a cartoon about a talking horse would have much emotional heft behind it but this is exactly what Raphael Bob-Waksberg managed to achieve with Netflix animated series BoJack Horseman.

Telling the tale of a depressed and over the hill actor, BoJack Horseman tackled a lot of deep subjects with its emotional core more than matching its many comedic moments. As a result, it is the impact the show has had on people’s lives that Raphael Bob-Waksberg says he is most proud of.

Speaking to Gold Derby, he said: “I think the thing that I’m most proud of about Bojack Horseman, and this kind of took me by surprise, couldn’t necessarily realize this would be a byproduct of the show, but the effect it has on people. The ways in which it helps people talk about their own feelings to their loved ones or their therapist perhaps. The ways in which the show has encouraged them to get help for their problems. To feel less alone. To give them a language to articulate the feelings that they’ve had, that maybe they thought that only they had.

“That’s something that I’m really proud of but that’s what really makes me happiest, when I meet fans and they say, ‘Thank you. Your show gave me a way to talk about something I was going through that I didn’t know how to talk about.’ I take immense pleasure and pride in that.”

The series came to an end earlier this year with its sixth season on Netflix but it has clearly made a lasting impression that many would not have expected. Looks can certainly be deceiving! 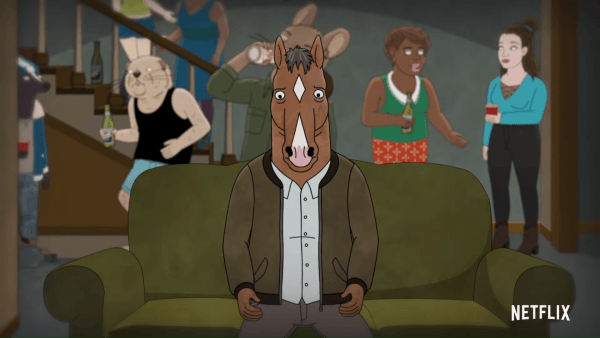 Will Arnett voices BoJack, the failed legendary 90’s sitcom star from the favorite family sitcom Horsin’ Around, who has been trying to find his way through a muddle of self-loathing, whisky and failed relationships. Now, in the presence of his human sidekick Todd (Aaron Paul) and his feline agent and ex-paramour Princess Carolyn (Amy Sedaris), BoJack is primed for his comeback… 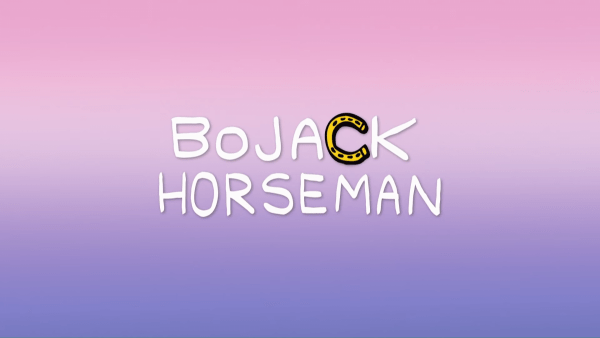