Colin Farrell, who is playing the Penguin in The Batman, has praised what he calls an “incredibly original” script. 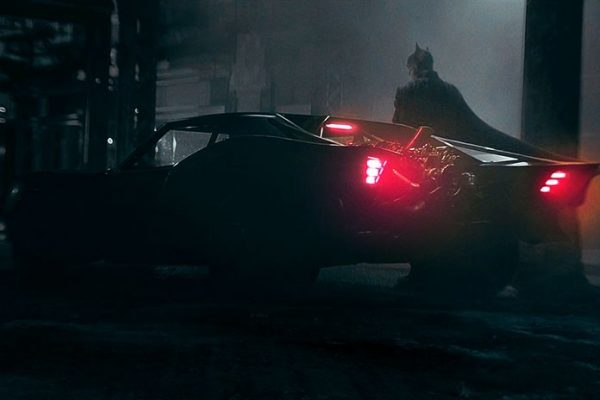 While fans around the world are excited to see the latest cinematic take on Batman, they will certainly be hoping that the movie manages to differentiate itself from the numerous films we’ve seen in the past.

The good news is that Colin Farrell, who has been cast as the Penguin in Matt Reeves’ film, suggests that The Batman has managed to make itself very unique, while also being true to the source material.

Speaking to SFX Magazine (via ComicBook.com), Farrell said: “The whole prospect is really exciting. I’m ecstatic to be part of that universe. There are certain words that are part of my internal lexicon and those words are Gotham City, Penguin, Joker, Batman, Bruce Wayne, Harvey Dent… all of those things. 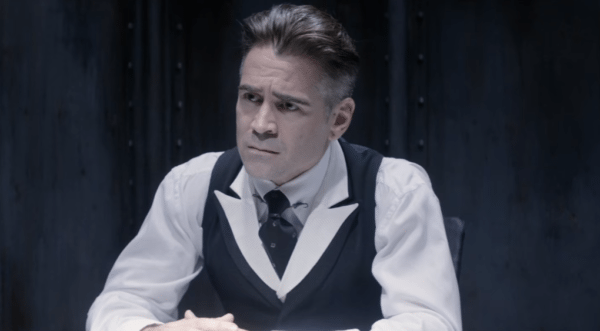 “I have been watching the Batman films with my kids, but this script is something that feels incredibly original. It leans into it but it doesn’t borrow; it’s born of the mythology of that character, Bruce Wayne, Batman and Gotham. But it feels like a treatment and a version that I hadn’t seen before. Matt Reeves has done an incredible job of keeping it familiar and at the same time unique and new. It’s really exciting to be a part of it.”

Of course, we will have to judge for ourselves when we see the movie but let’s hope that Farrell is right about the script and the film itself receives similar praise upon release.