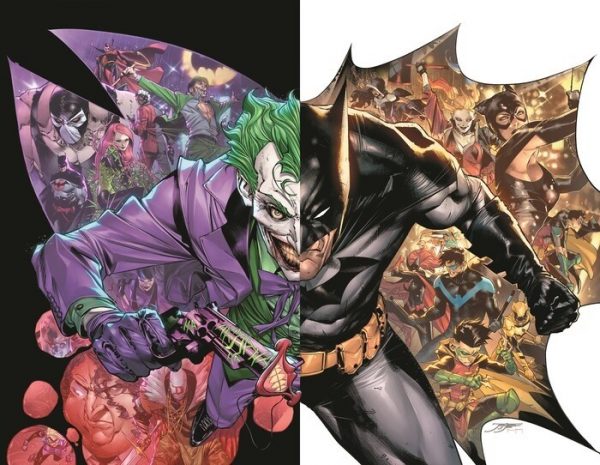 With The Joker War set to reach its ferocious conclusion this October, DC Entertainment has given Batman fans our first hints at the aftermath of the big event with the solicitations for the month’s Batman and Detective Comics releases.

In this extra-sized finale issue, “The Joker War” comes to a city-shattering conclusion as Batman battles The Joker in a brutal, no-holds-barred final duel! This is a fight 80 years in the making, and its outcome won’t just change Batman’s life—it will change Gotham City for years to come!

Spinning out of the events of “The Joker War” and Detective Comics #1027 comes a tale of the beginning of the end for Gotham City’s status quo. With tensions flaring and a new mayoral candidate making his anti-masked hero agenda known to the city, Batman and his allies are stretched thin to keep the peace. But just as things couldn’t look any worse, a string of gruesome murders has left a trail of the most corrupt in Gotham City losing their heads…literally. If Batman doesn’t quickly find the killer— the Dark Knight will be next.

A new day dawns in Gotham City, and the horrific aftermath of “The Joker War” is only starting to unfold…how has The Joker’s rampage affected the citizens of the city? What legacy did the Clown Prince of Crime leave, and how it will hit the Dark Knight? And why does Cole Cash—a.k.a.—Grifter, now work for Lucius Fox?! 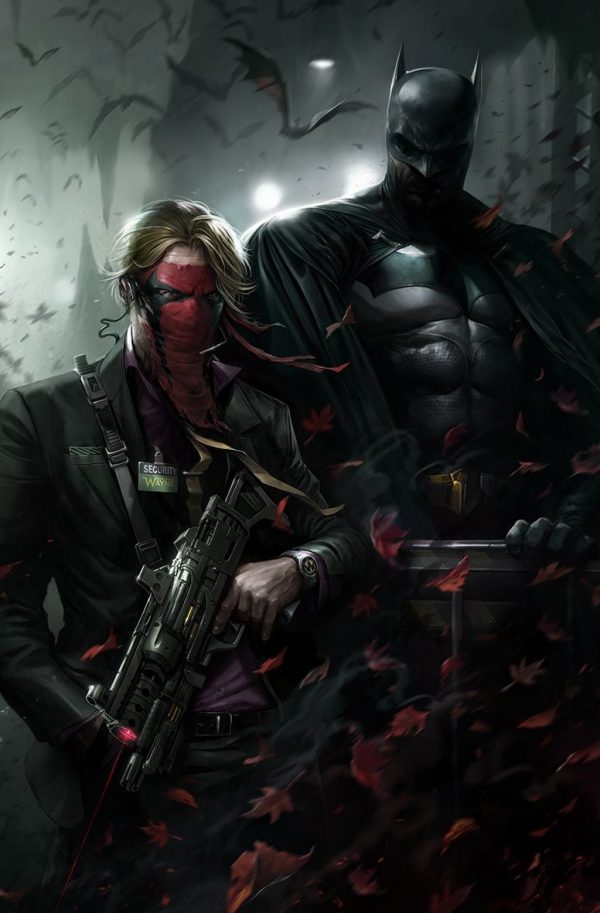