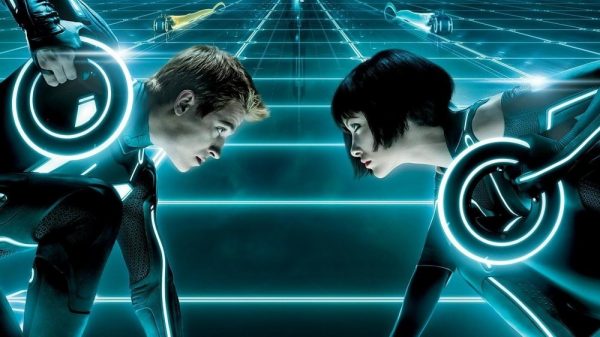 Five years on from Disney pulling the plug on the planned TRON: Ascension, it seems that the Mouse House may be ready for a return to the Grid with Disney music executive Mitchell Leib stating that the company “feels like the timing is right now” for a third TRON movie.

“Now with Disney+, I think there’s opportunities to be creating content that we otherwise wouldn’t have been able to create, you know because we’re in the movie business,” said Leib on the Light the Fuse podcast. “Disney+ I think is going to afford us the opportunity to expand and get much more diversified in the kind of content we can create.”

“We’ve got a great script, I mean a really phenomenal script that we’re very excited about,” continued Leib. “Whereas the timing wasn’t right to have done it years ago, I think we feel like the timing is right now, and I feel like we’ve learned a lot of lessons from that last movie.” 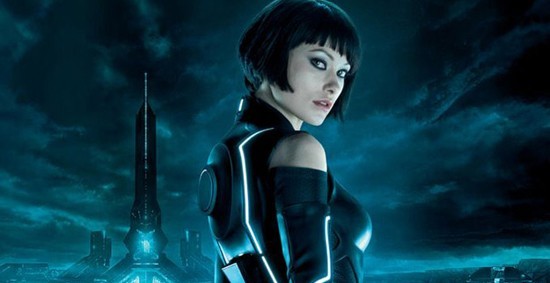 Leib also went on to reveal that he’d had lunch with Paul Hahn, manager of Daft Punk, in order to “further a bit of a starting conversation”.

After scrapping plans for TRON: Ascension, which had TRON: Legacy helmer Joseph Kosinski set to return to the director’s chair, it was widely reported in 2017 that Disney had started development on a new TRON project which wouldn’t have been a direct Legacy sequel, but instead focused on a new character, Ares, played by Jared Leto. Disney never confirmed these reports, and so it’s unclear at this point whether this project is the one that Leib is referring to when he discusses the “really phenomenal script” that has the studio excited.

What are your thoughts on the TRON franchise? Are you excited about the prospect of a third movie being created for Disney+? Let us know in the comments or on our social channels @FlickeringMyth… 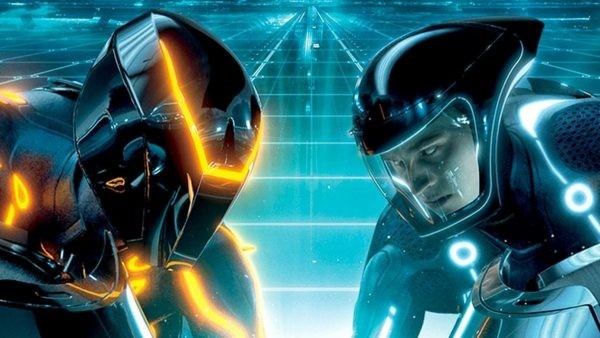