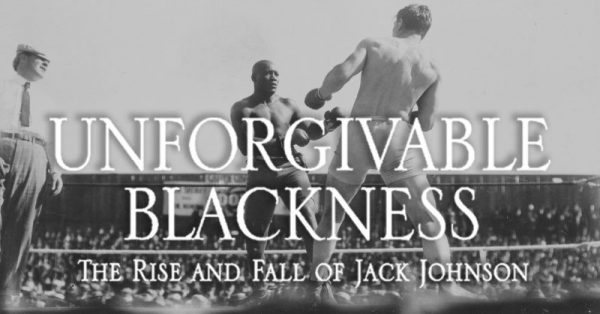 Geoffrey has collaborated with Ken Burns since 1984 and has been the sole or principal script writer for Huey Long; Statue of Liberty; Thomas Hart Benton; The Civil War; Empire of the Air: The Men Who Made Radio; Baseball; The West; Thomas Jefferson; Frank Lloyd Wright; Not For Ourselves Alone: The Story of Elizabeth Cady Stanton and Susan B. Anthony; Jazz; Mark Twain; Unforgivable Blackness: The Rise and Fall of Jack Johnson, The War, and The Vietnam War. He also wrote or co-wrote companion volumes for ten of these series. Geoffey was the principal or sole writer of Nixon; Lindbergh; Reminiscing in Tempo; The Kennedys; The Last Boss; TR; and Abraham and Mary Lincoln: A House Divided – all part of PBS’ “American Experience” series.

Geoffrey is also an independent historian and biographer, the author of nine books, among them A First-Class Temperament: The Emergence of Franklin Roosevelt, which won the National Book Critics Circle and Los Angeles Times awards for Best Biography, the Francis Parkman Award of the Society of American Historians in 1989, and was a finalist for the Pulitzer Prize.

He is currently at work on two books: a history of the Partition of India and (with Wynton Marsalis) a history of African American music. He also writes frequently about India and Indian wildlife. Geoffrey lives in New York City with his wife, writer Diane Raines Ward. Ernest Hemingway, his next collaboration with Ken Burns, directed by Ken Burns and Lynn Novick, is slated for broadcast on PBS in 2021. He’s also working on upcoming projects with Ken Burns on The Holocaust and The United States and The American Revolution.