Audible and DC are celebrating the first audio adaptation of Neil Gaiman’s The Sandman with a Drawn from the Dreaming campaign involving select fan-submitted dreams turned into artwork by various comic book artists involved in the graphic novel series.  The campaign will be open to consumers from July 8th through July 25th.  Submission details below! 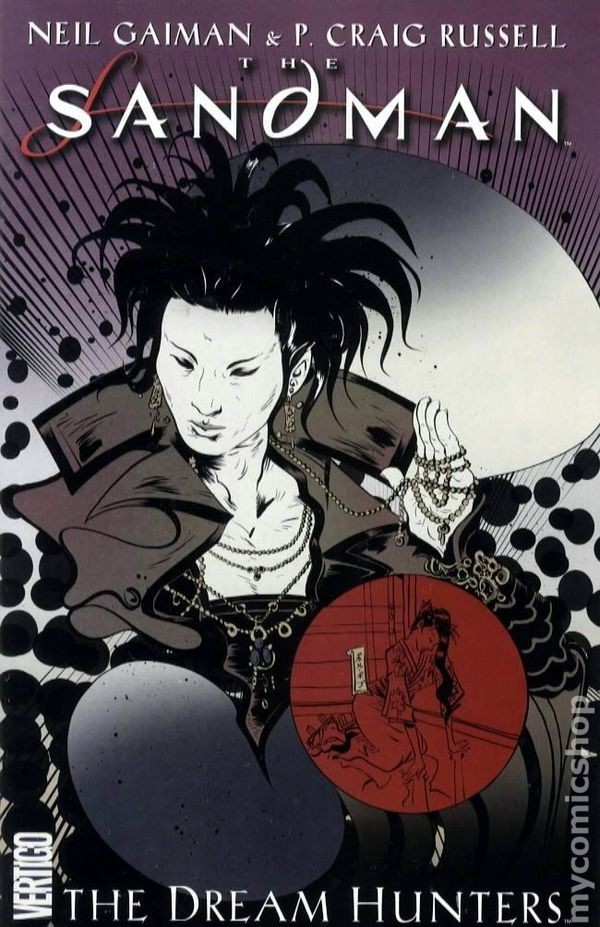 Audible Inc. and DC have announced that they will be offering The Sandman fans the opportunity to have their wildest dreams come to life through their new campaign, Drawn from The Dreaming. The campaign launched nationally to consumers today, July 8.

Through July 25, fans of The Sandman are invited to submit a description of a memorable dream at drawnfromthedreaming.com or via a mobile phone at 515-SANDMAN (515-726-3626), a hotline narrated by creator Neil Gaiman who serves as fans’ guide through the Drawn from The Dreaming experience. Selected fan-submitted dreams will be illustrated by a top DC artist, possibly one of the original artists from the graphic novels, including The Sandman original illustrators Kelley Jones and Colleen Doran, and DC artists Mike Allred, Aaron Campbell, Max Fiumara, Tom Fowler, Tony Harris, Teddy Kristiansen, Domo Stanton, Matt Wagner and more.

Dream drawings will be featured in an Instagram dream gallery, @DrawnFromTheDreaming, and fans will be tagged in their customized artwork. Everyone who submits a dream will be rewarded with an exclusive free audio episode from The Sandman, including a brief overview of the story so far, told by Neil Gaiman himself, only on Audible.

SEE ALSO: Audible’s star-studded adaptation of The Sandman gets a trailer 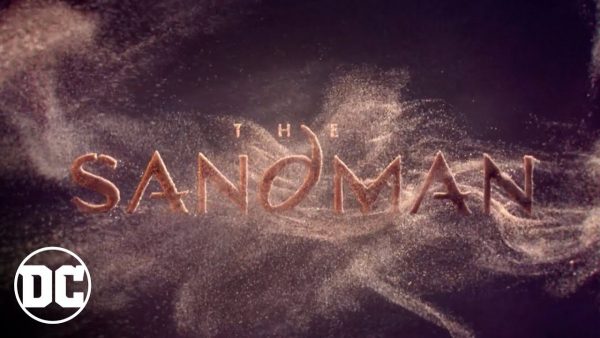