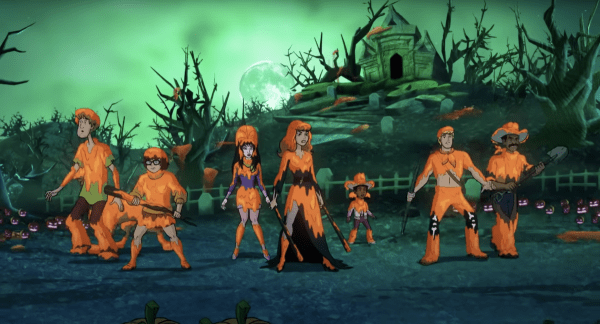 The world of Scooby-Doo is ever-expanding. The long-running franchise just saw a big-budget animated film, SCOOB!, make a splash on VOD and HBO Max, and now the Mystery Inc. gang is returning with the new straight-to-video movie Happy Halloween, Scooby-Doo!.

The new animated feature is headed to home video this fall and promises to bring some spooky fun. Happy Halloween, Scooby-Doo! also happens to be the first time the iconic character will have an official Halloween movie, and the filmmakers are looking to make this special event as memorable as possible with the likes of Elvira, Bill Nye the Science Guy, and even DC Comics’ Scarecrow making guest appearances. 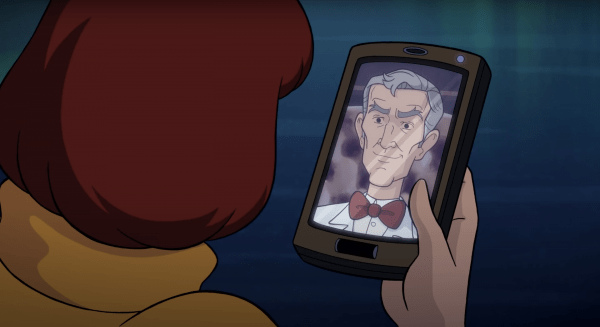 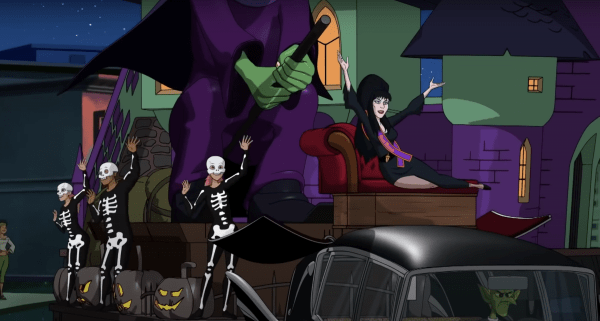 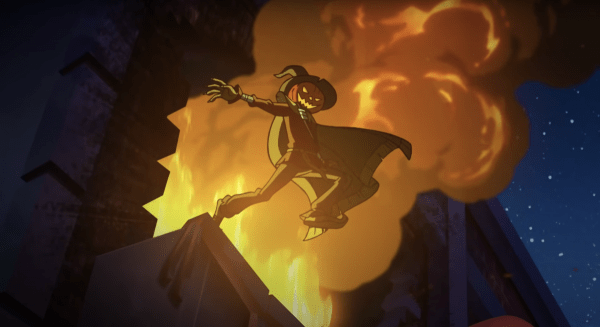 “With fake monsters and candy galore, Halloween is heaven for these hungry foodies going door-to-door. But this year, their sweet holiday turns sour when the neighborhood pumpkin patch is infected by toxic ooze, creating high-flying jack-o-lanterns, and a king-sized pumpkin leader squashing everything in its path. It’s up to Scooby-Doo and the gang as they team up with their pals, Bill Nye the Science Guy and Elvira, Mistress of the Dark, to solve this mystery of gigantic proportions and save Crystal Cove!”