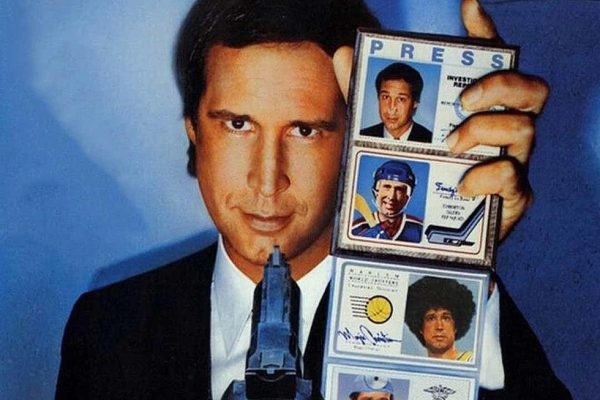 Deadline is reporting that Miramax has regained the rights to the Fletch franchise and has set Jon Hamm (Mad Men) to star in a modern-day reboot of the series which will be directed by Greg Mottola (Superbad) from a script by Zev Borow (TV’s Lethal Weapon).

The new film will be based upon Confess, Fletch, the second book in Gregory Mcdonald’s mystery series, and finds reporter Irwin “Fletch” Fletcher on a quest to prove his innocence after being pegged as a prime suspect in a series of murders.

Mcdonald’s book series was of course previously adapted by Universal, with Chevy Chase taking on the title role in the hit 1985 comedy and its 1989 sequel Fletch Lives. A third movie was rumoured throughout the nineties, but never came to fruition. 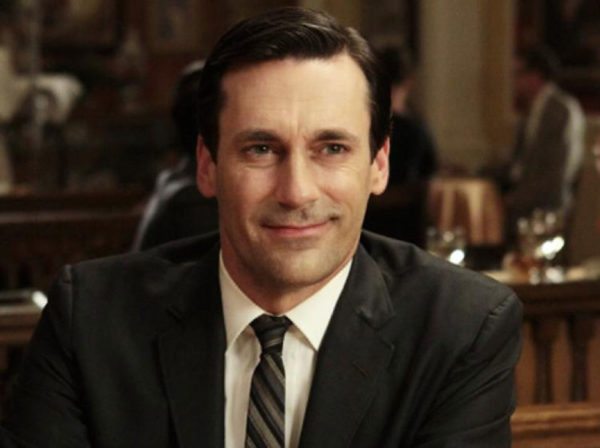 “We could not be more thrilled to see what 21st century twist these artists create,” said Miramax CEO Bill Block, while Hamm’s manager and producing partner Connie Tavel adding: “Producing this film with Jon has been a longtime dream of mine and with Zev and Greg on board to write and direct, I really believe that this will be an exciting and modern reimagining of this beloved character.”

There’s long been talk of a Fletch reboot, with Miramax tapping Kevin Smith to write and direct Fletch Lives way back in 2000. Lee originally wanted Jason Lee for the role but this was rejected by the studio, with Zach Braff subsequently signing on to star and his Scrubs creator Bill Lawrence boarding the project as a replacement for Smith. Steve Pink (Hot Tub Time Machine) was attached to the director’s chair for a time, while Warner Bros. picked up the rights in 2011 and had Jason Sudeikis (Horrible Bosses) circling the lead role.

Are you excited about the prospect of a new Fletch movie starring Jon Hamm? Let us know in the comments or on our social channels… 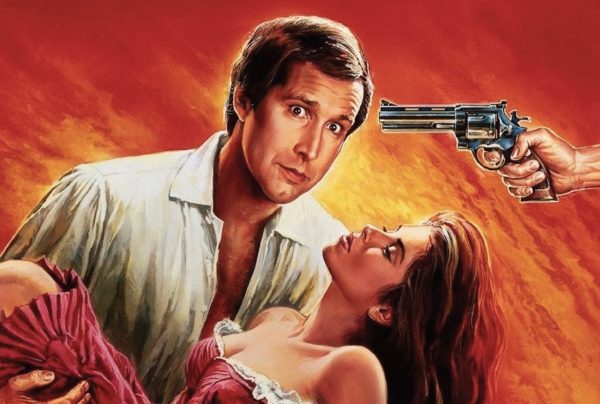