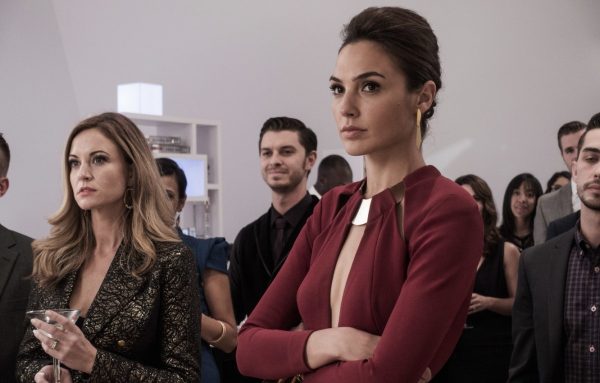 According to a report from Discussing Film, Wonder Woman star Gal Gadot has signed on to lead a new female spy thriller from Skydance, which is reportedly similar to action franchises such as Mission: Impossible and James Bond.

Comic book writer Greg Rucka, who is coming off his debut screenplay – Skydance’s adaptation of his comic The Old Guard starring Charlize Theron – is set to pen the script for the movie, which Gadot will also produce. Plot details are being kept under wraps, but it’s said that it may have a “Spy vs Spy” theme.

Gadot will next be seen on the big screen reprising her role as Diana Prince for Warner Bros. and DC Films’ Wonder Woman 1984, which is currently slated for release in October. She also has the Agatha Christie adaptation Death on the Nile incoming, and was midway through filming the action thriller Red Notice with Dwayne Johnson and Ryan Reynolds before the production shutdown. 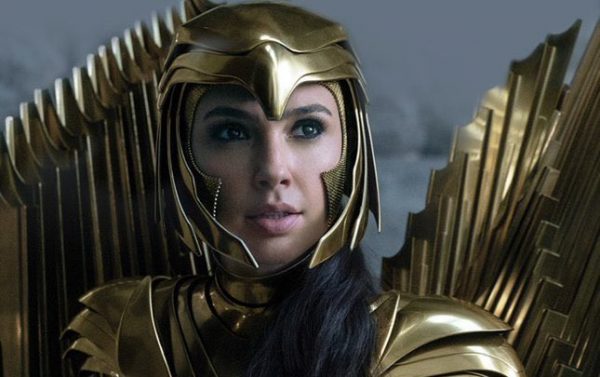