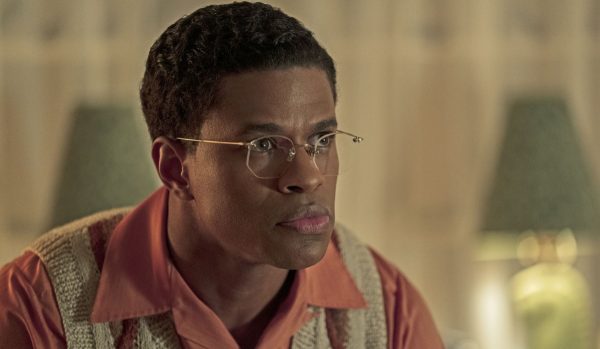 Janet Mock, one of the creators behind the Emmy-nominated Netflix show Hollywood, is coming with a brand new film that will surely be the talk of the town. Mock will re-team with Jeremy Pope, fresh off an Emmy nomination himself, as they tackle the iconic story of Sammy Davis Jr and Kim Novak’s love affair.

Scandalous! will see Pope take on the role of Sammy Davis Jr, while Janet Mock will serve as the director. Deadline reports that the film will see Jonathan Glickman as the producer, who is coming off of producing the Aretha Franklin biopic Respect, as well as Jon Levin.

This drama will follow the story of the interracial love affair between Sammy Davis Jr and actress Kim Novak. Novak was a box-office draw at the time, and Davis Jr was a budding star breaking down barriers for black men in the industry. Their romance was kept secret due to the way interracial couples were treated at the time, though this seemingly brought them closer together.

Deadline calls Jeremy Pope an “intriguing” pick for the role of Sammy Davis Jr, as the young actor is also known for singing, dancing, and acting. At the time of reporting, there’s no word on who will play Kim Novak. 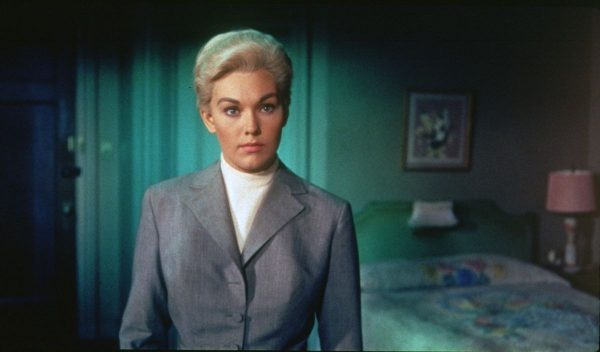