Josh Gad, the star of the Honey, I Shrunk The Kids sequel film Shrunk, says that the film would have started shooting by now if not for the pandemic. 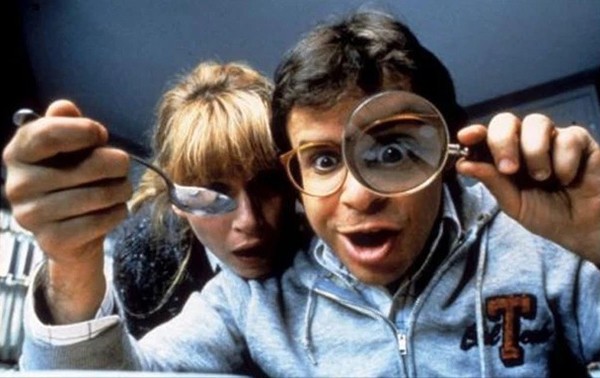 Honey, I Shrunk The Kids is certainly one of those classic kids films that so many of us of a certain age have fond memories for. So the news that another sequel would finally be made was met with great positivity.

Original star Rick Moranis will be reprising his role as Wayne and this sequel will follow his adult son Nick, played by Josh Gad. Unfortautnely, the pandemic has impacted this movie like so many others as Gad reveals that Shrunk should have begun filming already.

Speaking to Collider, he said: “Well, what’s exciting is also what’s heartbreaking, which is we’re supposed to be shooting right now in Atlanta. (laughter) We were very far along on pre-production. Obviously, with cases surging across the country right now, everything’s been put on pause, rightfully so…our plan is still to be on set, I would say, within the next couple of months. But anything can change.”

It’s nice to hear that Gad is optimistic about shooting beginning in a couple of months but with the surge of cases across the US right now, patience might be the optimum word for cast and crew. Hopefully, things can get underway soon. 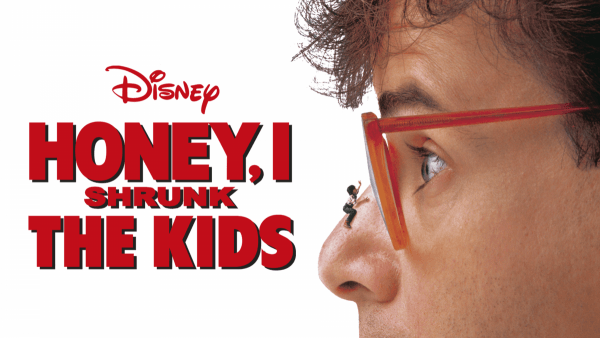