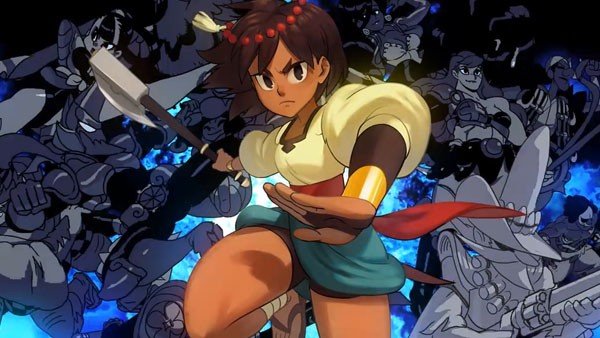 Deadline is reporting that Meg LeFauve (Inside Out) and Jonathan Fernandez (Rob the Mob) are set to write and executive produce a TV adaptation of the action role-playing video game Indivisible for NBCUniversal’s Peacock streaming service.

Developed by Lab Zero Games and published last year by 505 Games, Indivisible follows Ajna, a fearless girl with a rebellious streak who has been raised by her father on the outskirts of their rural town. However, when their home comes under attack, a mysterious power awakens within her, throwing Ajna’s life into chaos.

At this point, it’s unclear whether LeFauve and Fernandez are planning an animated or live-action take on the game, but we do know that the project is being produced by Legendary Television along with DJ2 Entertainment, a company specialising in video game adaptations whose credits include the recent Sonic the Hedgehog movie.

Indivisible is available to play now on PlayStation 4, Xbox One, Switch, PC and Mac. 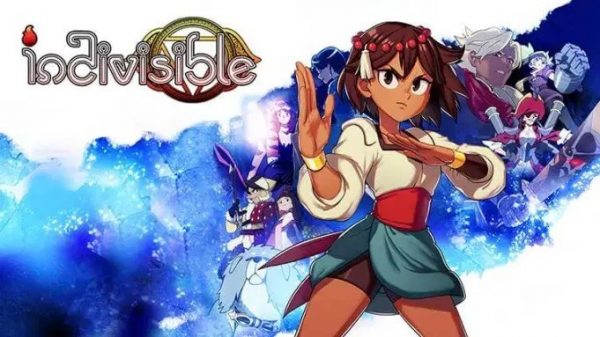