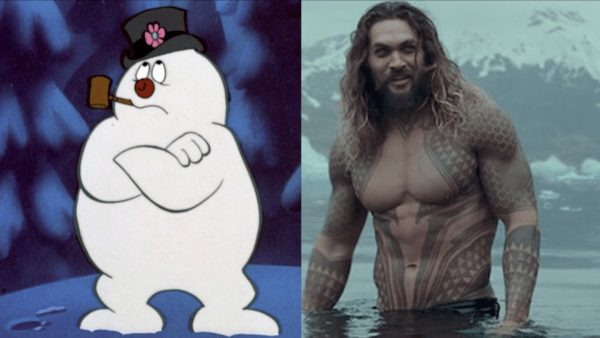 In a strange bit of casting news, Deadline is reporting that Jason Momoa will tackle his coolest role to date, Frosty The Snowman. The Aquaman actor will voice the iconic animated character in a live-action version from Warner Bros and Stampede.

Heading the production is Jon Berg and Greg Silverman of Stampede, as well as Geoff Johns of Madghost. Screenwriter David Berenbaum will re-team with Elf collaborator Berg, as he will pen this script.

Deadline reports that Jason Momoa will voice the character, previously voiced Jackie Vernon. He’ll tackle the role of a CGI Frosty in what the trade describes as a hybrid CG/live-action film. Momoa will also serve as a producer on the project.

“From his role as a fearsome count in a land of ice and fire to the oceanic success we all had with Aquaman, it felt only right to realize Jason this time out of snow,” Berg said. Greg Silverman added, “We know Jason as a true human being filled with love, compassion, and a deep connection to ohana… all of which is the living spirit of Xmas and Frosty.”

At the time of reporting, there’s no date set for production or the film’s intended release. 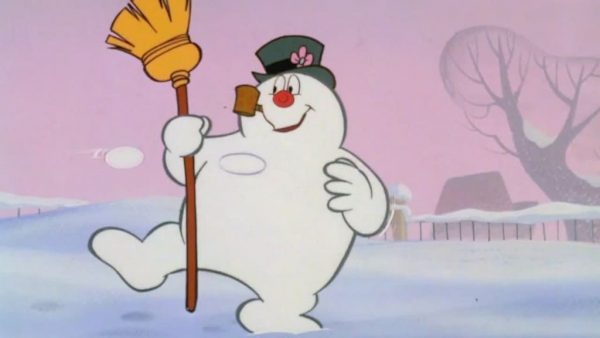