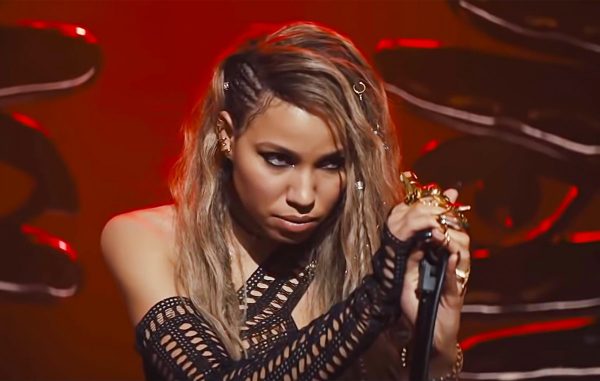 After bringing the character of Dinah Lance to life on the big screen for the first time in this year’s Birds of Prey (And the Fantabulous Emancipation of One Harley Quinn), actress Jurnee Smollett-Bell has revealed that she’d reprise the role of Black Canary “in a heartbeat” if the opportunity comes along for her to return to the DC Extended Universe.

“It’s no secret how much I loved playing Black Canary, and [I was] so honored to take on that mantle,” said Smollett-Bell during an interview with Entertainment Weekly to promote her coming TV series Lovecraft Country. “I would absolutely do it again if given a chance.” 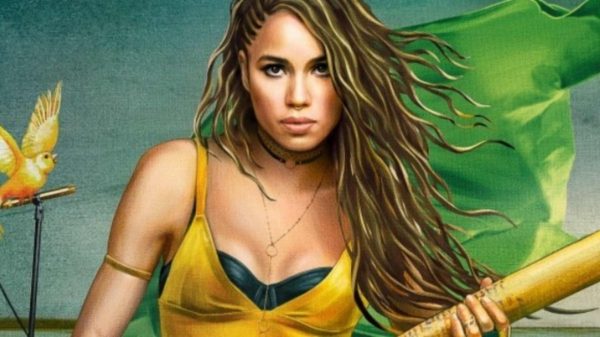 Given the underwhelming box office returns for Birds of Prey – the film grossing just $202 million worldwide – it’s unlikely that a sequel is anywhere near the top of Warner Bros. and DC Films’ priority list. But of course, that doesn’t mean that Black Canary couldn’t pop up elsewhere in the DCEU, a la Margot Robbie’s Harley Quinn.

Would you like to see Jurnee Smollett-Bell back as Black Canary? Do you think we’ll ever see another Birds of Prey movie? Let us know your thoughts on our social channels @FlickeringMyth… 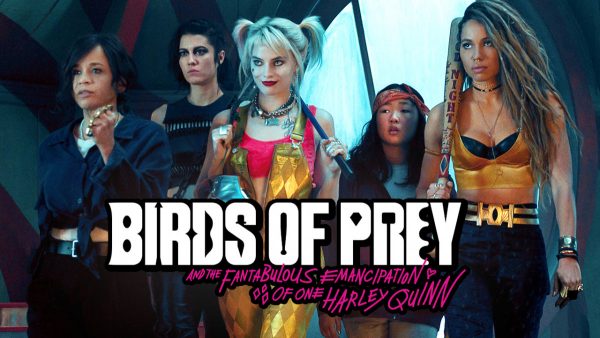