With The New Mutants seemingly on course for its planned theatrical release of August 28th (as of last weekend’s Comic-Con@Home, at least), the official website for the long-delayed X-Men spinoff has unveiled a new extended synopsis for the film. And, despite director Josh Boone confirming that plans for X-Men cameos were scrapped at an early stage, the synopsis does name-drop Colossus when descriving his ister Illyana, a.k.a. Magik… 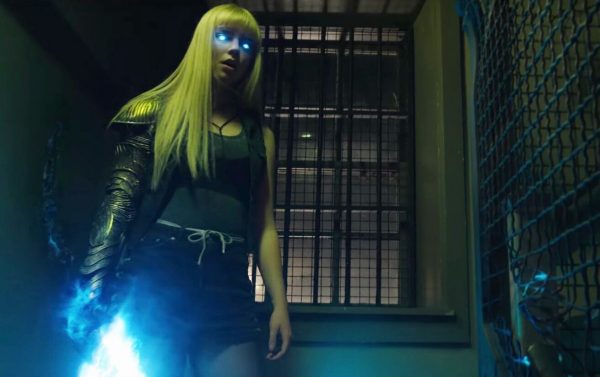 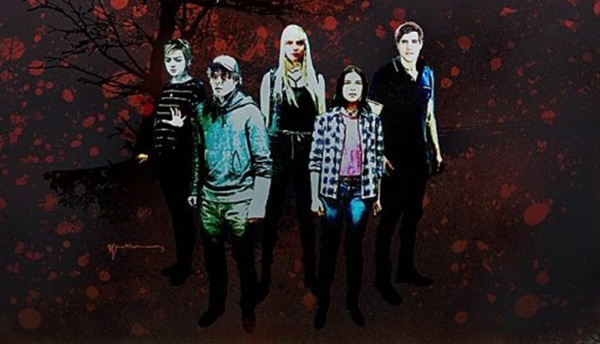