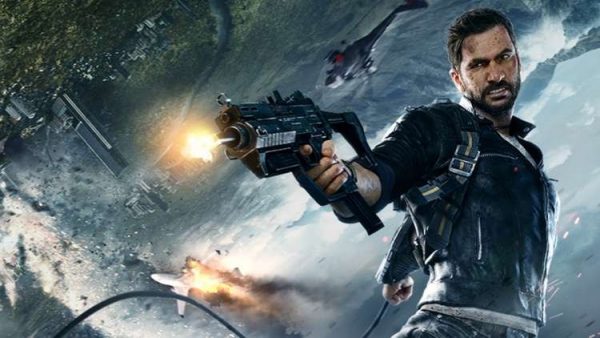 Constantin Films’ is the studio behind video game-to-movie adaptations like the Resident Evil franchise and the upcoming Monster Hunter. They’ll team with gaming studio Square Enix as executive producers, and Constantin Film’s Alex Westmore and Colin Scully will oversee the project as well.

The Just Cause film will follow in the game’s footsteps as “Rico Rodriguez is on a race-against-time mission to stop the mercenary group The Black Hand.” Sources close to Deadline says the film will add female co-lead, which the website says will give Just Cause a “Romancing The Stone vibe.”

No word yet on who will play the iconic Rico Rodriguez, but with Rodriguez being one of gaming’s most notable Latino characters, look for the film to cast along those lines. However, Aquaman‘s Jason Momoa was previously attached to the role back when Brad Peyton (Rampage) was on board to direct.

The Just Cause series has shipped over 35 million units worldwide and spawned multiple instalments. 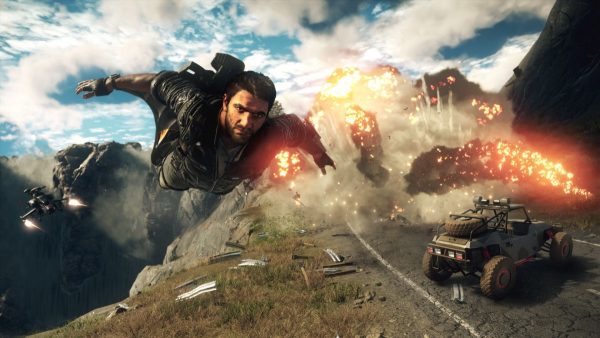