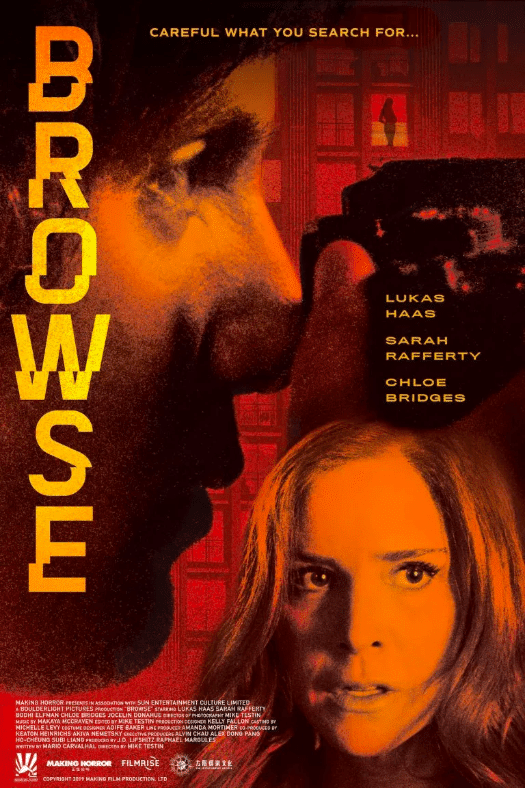 A solitary man becomes convinced that someone hacked into all of his devices and that they’re being used to manipulate and control him. 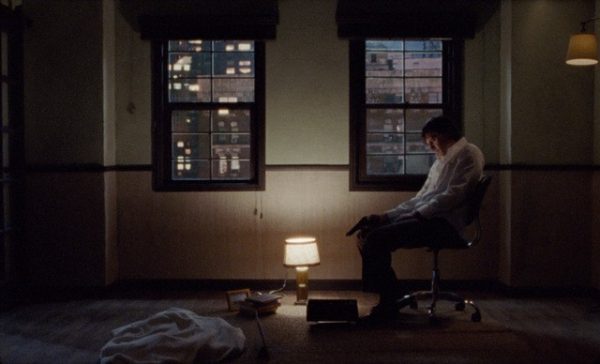 Mike Testin’s Browse is tedium incarnate. A deadpan “horror movie” that fails every attempted thrill and chill. It’s the kind of film any critic dreads writing about, an experience that defies analysis given how horridly it works at provoking audience reactions. Browse is rudderless, uneventful, and glibly generic to the point of inadequacy on almost every possible level. Mario Carvalhal’s screenplay is about identity theft, and that’s all I can muster. It’s not a story about cyberstalking because stories require benchmarks like conflicts and climaxes. It’s merely a narrative about identity theft that says nothing, does less, and exists as a piece of cinema that never, ever announces its presence.

Lukas Haas stars as lonely loner Richard Coleman, who is probably a victim of online hacking. His accounts all read zero balances, exes are receiving constant phone calls (Roxy Castillo, played by Jocelin Donahue), and Richard’s life is falling apart. Someone is trying to sabotage Richard, even by taking control of his online dating profile to comment on across-the-street match Veronica (Chloe Bridges) inappropriately. Things are bad for Richard, but he continually makes them worse through a series of decisions that one might (should) describe as moronic.

The definitionless mundanity of Browse is next-level baffling. Richard works for a company in a white-decor office where he stares at graphs and numbers on a screen and shakes his head like they mean anything. “This is your department, Richard. You have to lay people off.” Dialogue exchanges dance around details that Carvalhal never cares to write, which is such a glaring inefficiency of the imaginationless world-building that goes into Richard’s no-conviction spiral. “Business sure is businessy today! Let me go open the books and check some accounts.” Apply this same surface-dull design across Richard’s love life, apartment complex, and any other subplot realm where exploration never dives into intrigue. 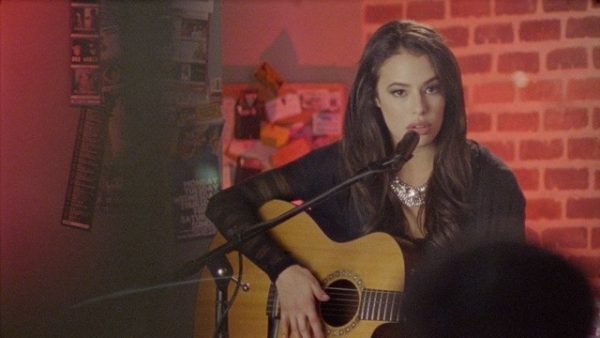 As a man, Richard Coleman is characterized by white button-down shirts and his inability to take action on *any* of the oddities happening around him. He’s months behind on rental payments, his credit cards appear as fakes, and his likeness is now that of an abusive creep – yet Richard does nothing. No responsible reports, no serious steps towards trying to clear his name. He permits this criminal wrongdoing, and even worse, implicates himself in a myriad of ways that beat Browse‘s plot into a nonsensical shape.

When Richard’s dating account is flagged for threatening behavior? He raises his hi-def photographer’s camera, points it towards Veronica’s apartment, and starts snapping pictures of her disrobing. When the cops appear and start questioning him? Richard gets skittish, displays creep-abuser behavior, and runs off like a guilty man. Oh, and through all this? He’s still the fixation of women, some who bed him and others who fall in love with their coworker like a misdirected male fantasy tainted by outside evils. Evils which we never understand because what’s the fun in clear impetus or motivation?

Even when trying to appreciate filmmaking techniques, there’s nothing stand-out or noteworthy worth such a shallow “nightmare” scenario. Testin attempts arthouse interludes like a black-and-white dream with a hangman’s noose, but it’s laughable when inserted into such a vapid affair. Richard’s usage of virtual reality programs try to add some natural vitality (he loves forest walks, for example), but again is hilariously inept given how that’s his escape from a very ‘effing troubling reality. I mean, Makaya McCraven’s gumshoe noir original score isn’t anywhere near the “horror, thriller” vibe Testin is aiming for – then again, nothing about his style suggests any form of danger or threat. There are guns flashed on-screen, sure. I get that Richard repeatedly yells, “I’M BEING HACKED!” Nothing else contributes to any inkling of suspense, only the most deceased-on-arrival tonality. 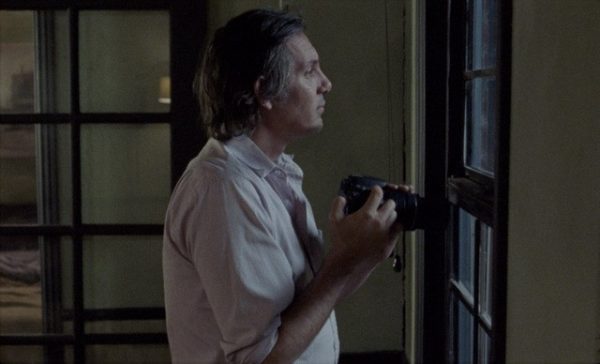 I cannot, in good conscience, recommend Browse. The list of offenses is neverending. Performances are unmemorable, directorial vision is lackadaisical, and necessity is never established. We haven’t even discussed how Richard converses with his knockoff Alexa A.I. like a human (dumb) or ex-girlfriend Roxy’s importance beyond being an ex (dumber) or building manager Kyle’s (Bodhi Elfman) “forgetful” delivery of important notes (dumbest). These are my least favorite reviews to write because there’s nothing worth dissection. Yet here we are, some 700 words later, closing the book on another cinematic foray that cannot command even the most basic rules of sensible storytelling.