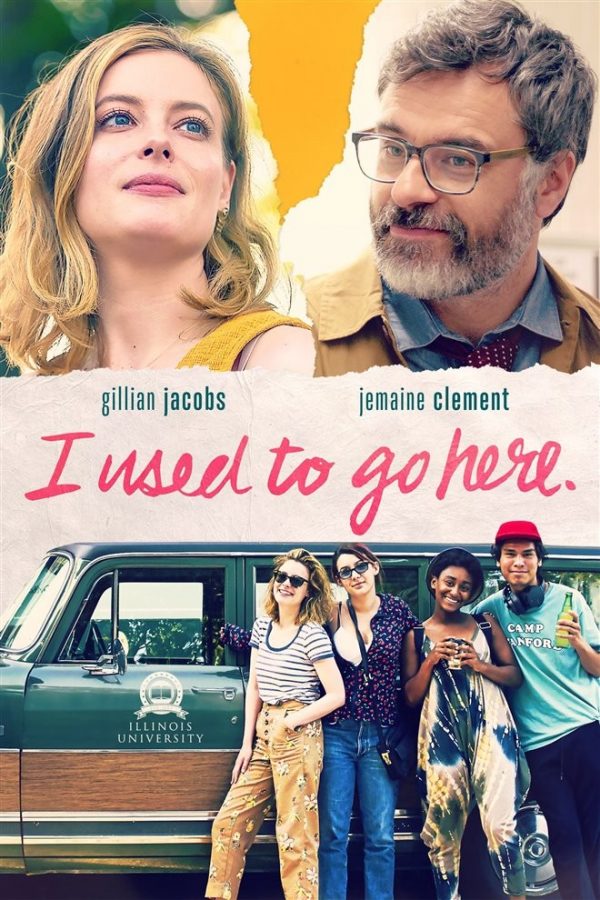 Following the launch of her new novel, 35-year-old writer Kate is invited to speak at her alma matter by her former professor. After accepting the invitation, Kate finds herself deeply enmeshed in the lives of a group of college students. 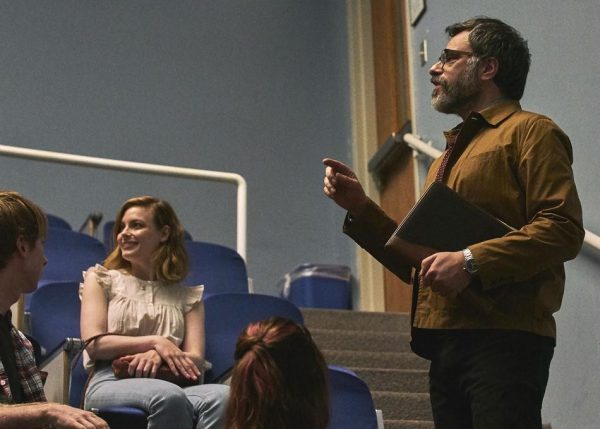 For anyone that’s an artist, plenty of characters in writer and director Kris Rey’s sophomore narrative feature I Used to Go Here speak to published author protagonist Kate (Gillian Jacobs turning in a tremendous performance expressing internally conflicted thoughts regarding the current status of her career) in a relatable way. To them, since she has had work published and on the shelves to consume, she is irrefutably successful. The reality is that the reviews are not so hot causing the concurrent book tour to be canceled. Kate’s manager chalks the situation more up to the state of the industry and less about the perceived quality of her work, and there probably is truth to both reasons, but it doesn’t change the fact that she’s somewhat of an underachiever (definitely not a failure) seen as as a hotshot celebrity when she returns to her Carbondale, Illinois origins and more specifically her alma mater.

From there, Kate begins reconnecting with her former literature professor and first mentor David (Jemaine Clement) who encourages her to sample a portion of her new novel (a love story fixated more on restraint than passion) as a live-reading event. One of David’s students, April (Hannah Marks) is impressed by Kate’s writing and accomplishments, whereas Kate one day listens in on the classroom and is equally impressed by April’s provocative poetry. Simultaneously, Kate checks in on her old college home which is now occupied by a number of students, eventually developing a rapport with them, attending parties, stoner trips to the beach, and more. It’s worth mentioning that for her duration back home the college also appoints her a driver (Rammel Chan) that receives some of the film’s more amusing pieces of dialogue. 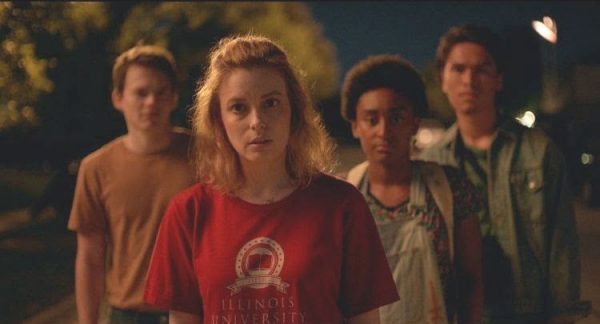 There are a plethora of characters in I Used to Go Here, and one of Kris Rey’s greatest strengths as an up-and-coming filmmaker is that none of them feel placed on the back burner. Naturally, the story is centered on Kate, but her every interaction with all of these individuals is either meaningful or revealing. Consistently, new details are learned about everyone without resorting to exposition or amateurish techniques. She’s even able to shift the tone of the story to something more serious in the final 30 minutes without sacrificing any of the comedy (it’s a movie where Lonely Island member Jorma Taccone pops in for a few scenes to play a joke character named Bradley Cooper).

As such, some intriguing dynamics develop between these characters, smartly done in shades of gray rather than black and white. The entire third act involves catching people in the act that might be up to no good and is also material that feels ripe for the world we live in, but here is approached more maturely without completely vilifying people. Kate herself also has one or two unlikeable moments that are appreciated and feel like real flaws coming from an individual unsure of what to make about her flop of a book. It’s not about whether Kate’s writing is bad or good, but her coming to terms with what she has written, accepting whatever criticism is actually constructive, taking the praise, and learning how to move forward. Throughout the movie Kate’s opinion of her own work evolves, inevitably reaching a healthy place. 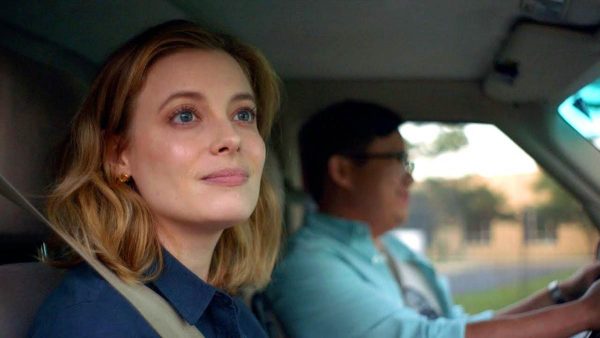 However, the impact of that work on those surrounding her is not ignored, whether they love it or hate it. The humor might not always work (it can occasionally feel like a sanitized version of college life or simply a bit too socially awkward), but its depiction of artistic self-worth and relationship drama s always earnest and engaging. Even if the rest of the movie wasn’t great (it is), I Used to Go Here has one of the most piercingly emotional lines all year. It’s worth the price of rental admission for that line alone.