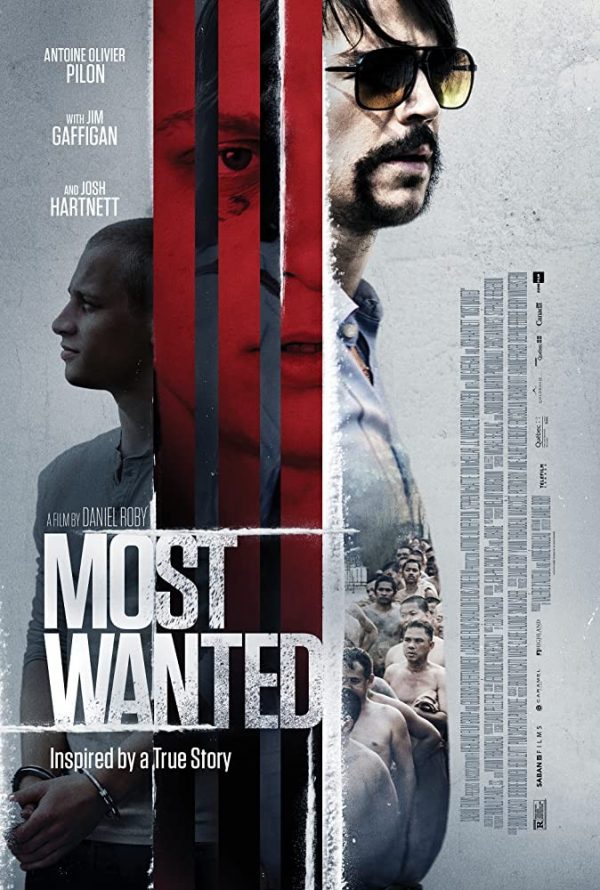 In 1989, a Canadian journalist investigates the circumstances surrounding the suspicious arrest of a heroin addict imprisoned in a Thai jail. 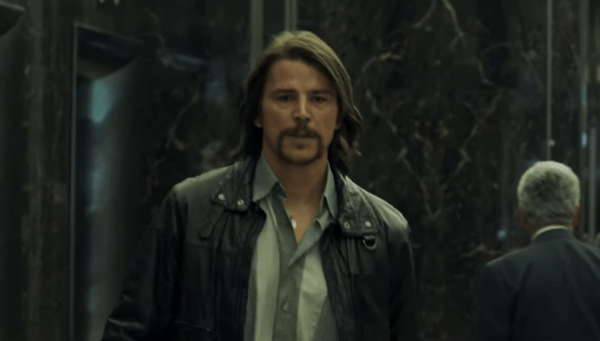 Originally and more tantalizingly titled Target Number One, Most Wanted splits itself into two different timelines (past and present) cutting back and forth between one another to logically building to a collision. Inspired by true events, Daniel Léger (Antoine Olivier Pilon) found himself at the center of a drug bust set up at the hands of crooked members of the Canadian Security Intelligence Service, despite in reality being nothing more than a troubled junkie trying but failing to overcome his vice. A criminal mastermind he was not, led along by a host of shady characters both of the law and not. Meanwhile, Josh Hartnett’s Canadian journalist Victor Malarek starts to dig deeper into why such a nobody is being held in a Thai prison, not being tried in his homeland, and why everyone else seems to be reacting as if he is an untouchable drug lord that was brought to justice.

The decision by writer and director Daniel Roby to shift back and forth between past and present is a sound one that works, but as one timeline catches up to the other, they begin to cycle quicker and more often to the point of mild confusion. Worse, Most Wanted reaches its conclusion without diving into a compelling third act, relegating that information to notes before the ending credits. To be fair, the set up is not necessarily believable either; there’s a phone call where Daniel’s parents are skeptical of giving him money under the impression that he’s going to use it for drugs. It’s made clear that he wants to turn a corner and stay away from drugs but is far too easily tempted by a past friend who invites him over on a boat to party with an unhinged and deceptive psychopath drug dealer Picker (Jim Gaffigan continuing to play against type and doing it convincingly.) 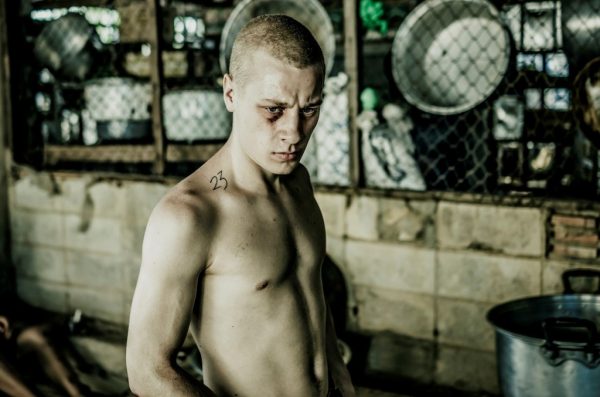 The point is the early goings of Most Wanted are hard to buy into (as is Daniel’s barely explored blossoming relationship with a pawnshop drug user) and the narrative itself ends too early, which might sound asking of too much considering the film is already 2+ hours long, but again, some of the most fascinating elements are skipped ahead for an epilogue. It’s all the odder when you factor in that the parallel timelines catching up to one another doesn’t really throw in any surprises. Everything plays out as laid in front of the viewer.

There’s really only one explanation; Daniel Roby wanted to craft a journalistic investigation piece based around the rowdy, confrontational, and above all else, a fighter for the truth reporter, Victor Malarek. The filmmaker just forgot to add some kind of mystery, anything for the viewers to try and uncover along with Victor. We know the police are crooked, we know everyone is setting up Daniel as a criminal mastermind to take the fall, and we know Victor will eventually put the pieces together. That’s not to say a film can’t be compelling without holding some cards back, but Most Wanted lacks suspense and strong characters to pull that off. The only real intriguing character dynamics comes from Picker and Daniel early on, who are essentially lying and trying to trick one another for completely different reasons. Meanwhile, the weakest aspect is Victor’s family life which sees their safety threatened as he comes closer and closer to exposing, once again, what we watching already know. 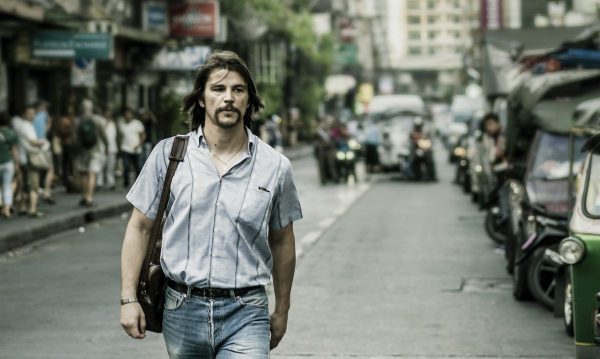 Aside from maybe two scenes, there’s not a big deal made about the moral ethics of potentially endangering one’s family further versus shining a light on abuse of power. It begs the question of why Daniel Roby chose the journalistic route when the character of Daniel, doing everything from struggling to stay clean to getting in way over his head of a drug deal against his own will, has more enticing variables to it. His prison life is also somewhat glossed over, which is unbelievable given that the film talks up his incredible battle to clear his name from a Thai prison right before it cuts to black.

Still, for as harsh as I appear to be coming down on Most Wanted, it does have a number of enjoyable components ranging from the acting (if nothing else, Antoine Olivier Pilon certainly generates empathy, whereas Jim Gaffigan is just fun to behold playing a lunatic) to a few exciting action sequences. In particular, a lengthy prison fight done as a one-take sticks out. Most Wanted is a film of dual protagonists that doesn’t allow viewers to fully invest in either of them.