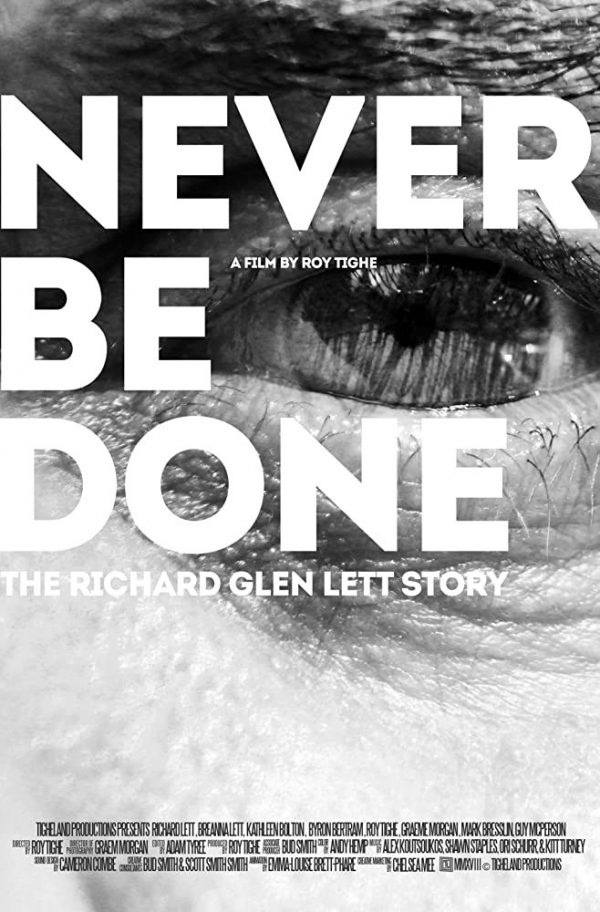 Never Be Done charts the journey of veteran comedian Richard Glen Lett into darkness. Foul mouthed, unrepentant and addicted film maker Roy Tighe documents his peaks and troughs on this poignant story of penitence and recovery. 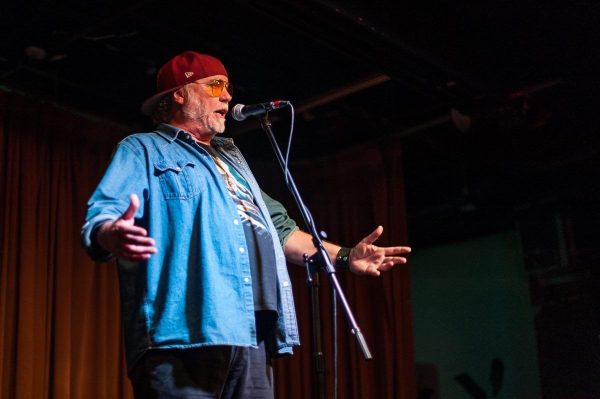 This documentary might not be for everyone because Richard Lett dishes out home truths like heavy artillery. Never Be Done starts on a downward spiral of alcohol and substance abuse with the occasion joke courtesy of stock footage. It is a stark examination of someone on the bottom rung unaware he is out of options. Living in squalor, subsidised by friends and partners Lett is a sorry figure when director Roy Tighe first turns the camera on him.

His apartment walls are coated in drunken diatribes, while blatant bong pipes and an ever present ashtray subtly signify the perimeters of what Lett calls living. To say Never Be Done is a hard watch is scant preparation for what unfolds over the next hour and twenty minutes. Regurgitated tales of comedy club evictions unfold alongside endless verbal segues, whilst an unapologetic Lett hangs on by his fingernails amongst the disarray. Predictably the film crew soon become immersed in this world defined by gratuitous tirades against colour, gender, orientation and the Jews.

At his peak Lett was a comedic ambassador who was hard hitting, uncompromising and took no prisoners. Alcohol robbed him of self-awareness, clarity and worst still timing. Patrons would endure foul mouthed anger from the stage, rather than cogent punchlines with a social conscience. In part Tighe documents this unflinchingly, allowing Lett as much rope as he needs before standing back to see if this monumental comic finally bites the big one. 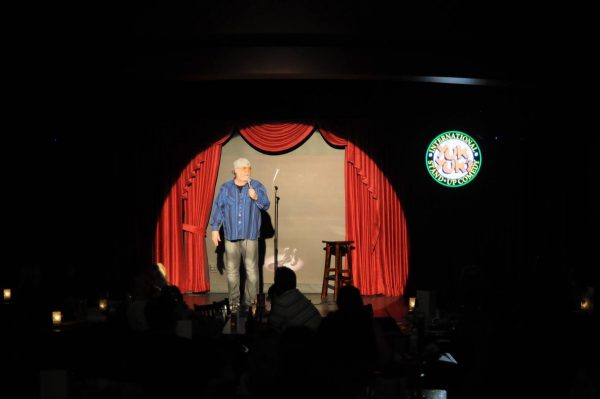 Thankfully what happens instead is both inspiring and straight out of left field. Rehab, reconciliation and a new found sobriety turn this nightmare vision of unrelenting anger into a reasoned and considerate person again. Be warned however this is no overnight thing and Lett has demons aplenty lining up for exorcism. Intellectually fierce, proudly paternal and remorseful to a point Lett is pragmatic even in recovery.

Never Be Done pulls no punches in depicting the effects of addiction in any form, laying bare human frailty and offering up few platitudes. Caught between cautionary tale and redemption story this documentary could have gone either way, in which case Lett would have become another footnote to excess. Only Richard knows how close he came to making his last public appearance in an obituary column. If his story teaches us anything it is to value every moment, squeeze every creative drop from this world and whatever you do believe in the power of second chances.