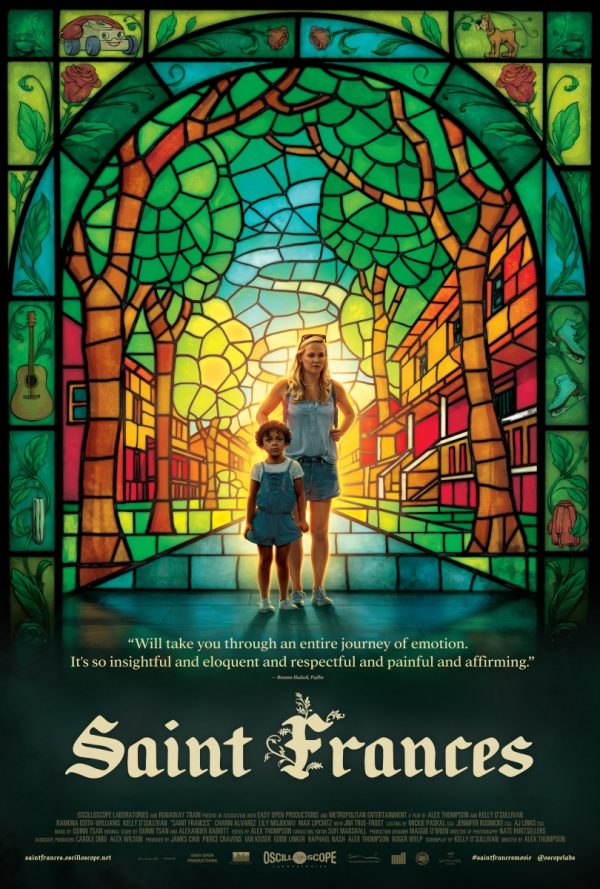 In the aftermath of having an abortion, a woman becomes the nanny for a precocious six-year-old. 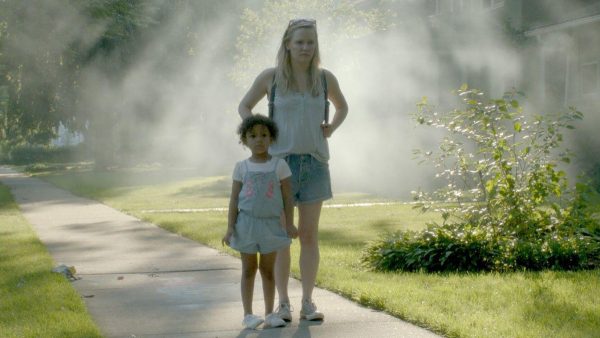 One of the most refreshing elements of the brilliant recent BBC drama I May Destroy You was its frank depiction of period sex – a phenomenon that has long gone unspoken in popular culture. The new drama Saint Frances also boldly tackles this in an early scene, in which protagonist Bridget (Kelly O’Sullivan) and the man she’s sleeping with (Max Lipchitz) discover they have blood on their faces and bodies in the wake of their night together. It’s a frank statement of intent for the movie to come, which weaves taboo-busting issues into the fabric of a gentle, sweet drama.

Written by star O’Sullivan and directed by her partner Alex Thompson, the movie follows Bridget at a time of transition. She’s feeling directionless in her mid-thirties and takes on a job as nanny for the troublesome Frances (Ramona Edith Williams) – daughter of career-focused Annie (Lily Mojekwu) and Maya (Charin Alvarez), who is struggling to cope in the wake of the birth of Frances’s little brother. She has also recently had an abortion, but feels conflicted about her decision as the pressure builds for her to start a family.

Anyone who has ever seen a sun-dappled Sundance indie will recognise the building blocks of Saint Frances, but what’s refreshing about O’Sullivan and Thompson’s film is the way in which it uses those blocks to tell a story that feels deeply personal and specific. There’s a realism to this world and these characters that resonates, allowing the movie to feel progressive and insightful without ever reinventing the wheel. The tone here is one of comfort, but that never dilutes the power of the storytelling or the bravery with which the movie confronts serious and complex issues. 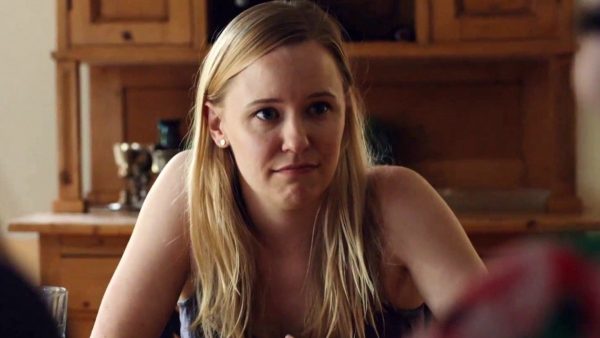 The triumph here is that O’Sullivan’s script wears its themes lightly. There’s discussion about the morality of having children and the way the onus is on women rather than men to provide adequate birth control, and also a stunning scene in which an old school friend of Bridget – who has an “Unborn Lives Matter” sticker on her fridge – immediately starts talking to her with near-comedic snobbery when she discovers she’s a nanny. Saint Frances is unafraid to tackle issues head on, but also finds ways to couch them in comedy.

O’Sullivan’s central performance is, of course, a highlight, balancing acerbic one-liners with an undercurrent of heartache and sadness that is impossible to ignore. Her initially antagonistic, but ultimately warm, bond with Frances – played with devilish brio by Williams – is something that films have depicted many times before, but the handling of it here is more intriguing and complex. This isn’t a movie in which the cold-hearted kid-hater learns that she wants a family after all, but it is the tale of a woman whose views change when she experiences the world outside of her own bubble.

The supporting cast also does a stellar job, with Lipchitz excelling as the gentle, understanding Jace. He’s dismissed by Bridget as an over-emotional member of the “millennial generation” but serves as a nuanced take on modern manhood, against the more toxic, traditional bloke embodied by Jim True-Frost’s smarmy guitar teacher. This is a film in which male perspectives are, rightly, shunted to the sidelines, allowing a broad kaleidoscope of women to be heroes, villains and everything in between. 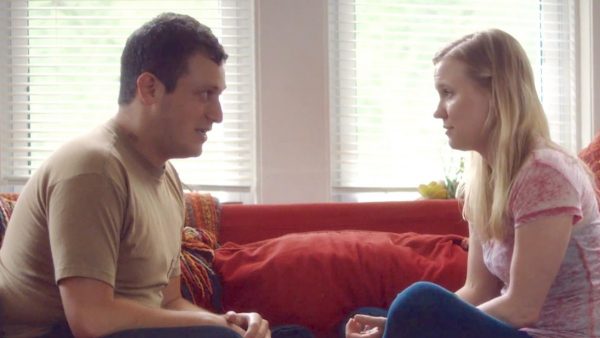 Saint Frances is, above all else, an honest and intelligent film that offers a smart perspective on the pressures placed upon women in their thirties. Its foregrounding of uniquely female experiences shouldn’t feel special and uncommon, but it does, and the result is a movie that finds depth and resonant energy beneath its rather generic story trappings. If there’s any justice, O’Sullivan’s next lead role will be even more of a triumph.