Universal Pictures has once again delayed the release date for the reboot of the 1992 horror classic, Nia DaCosta’s Candyman. 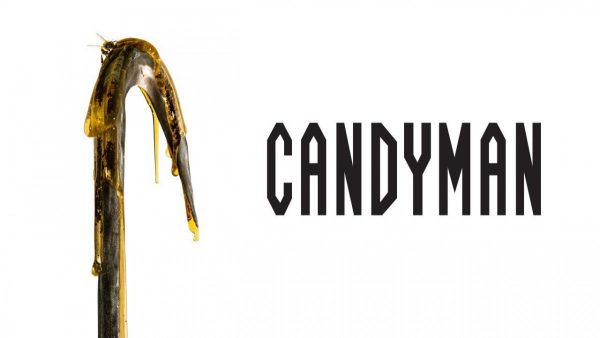 According to a recent report by Variety, Universal has announced they will be moving the Candyman release date from September 25th, 2020 to October 16th, 2020. This is the second time the horror reboot has been delayed as it was previously revealed back in April that the release date had been moved from June 12th 2020 to September 25th 2020.

While no official reasoning behind the delay was announced, it is safe to assume the new release date is the result of the uncertainty on whether or not audiences will turn up once theatres begin the reopen worldwide.

Candyman is directed by Nia DaCosta and produced by Get Out and Us director Jordan Peele. The film features a cast that includes Yahya Abdul-Mateen II (HBO’s Watchmen), Teyonah Parris (If Beale Street Could Talk), Colman Domingo (Fear the Walking Dead), Rebecca Spence (Public Enemies), Cassie Kramer (Bimbo) and Nathan Stewart-Jarrett (Misfits), while Tony Todd is thought to be reprising his role as the titular boogeyman from the original series of slasher films. 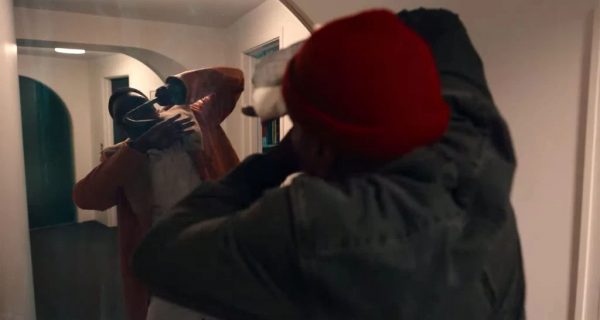