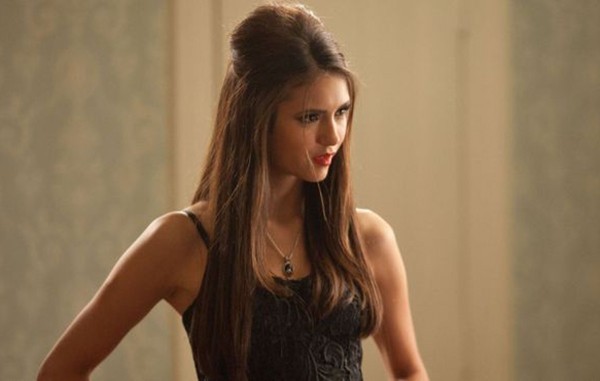 The Vampire Diaries star Nina Dobrev looks set for a return to the small screen, with The Hollywood Reporter revealing that the actress is set to lead the cast of Woman 99, an adaptation of Greer Macallister’s 2019 historical thriller novel which is being produced by Bruna Papandrea (Big Little Lies, The Undoing) of Made Up Stories.

As per the site, Woman 99 “centers on the character Charlotte who hopes to free her sister from an insane asylum. Convinced there’s more to the story of why her wealthy parents committed her sister, she follows her sister inside the asylum where she takes on a new identify of an anonymous inmate. Charlotte then works to uncover secrets as to why her sister and other inmates are put away — but those in power are willing to do anything to prevent Charlotte from learning the truth.” 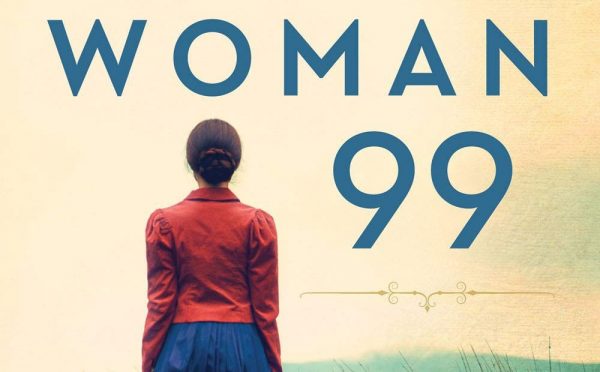 “Bringing Woman 99 to life with [Made Up Stories’ Bruna Papandrea, Steve Hutensky and Casey Haver)  and Endeavor Content has been a dream come true,” said Dobrev. “It’s so important to tell women’s stories written by women with women for women. Unfortunately history continues to repeat itself, and Woman 99 explores themes of mental illness, societal inequality, and injustice that make this cautionary tale feel hauntingly relevant even centuries after the story takes place.”

“From our very first conversation about bringing Woman 99 to the screen, I’ve been blown away by Nina’s enthusiasm, insight and passion for this story,” added Macallister. “And the woman-led, inclusive approach of Made Up Stories makes Bruna’s team the ideal match to bring the inconvenient women of Goldengrove Asylum to life. I couldn’t be more honored.” 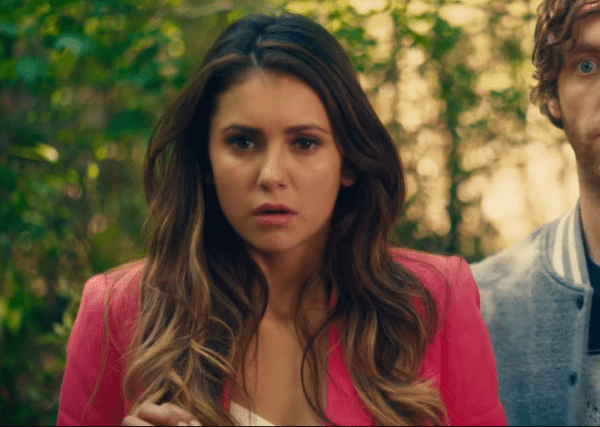