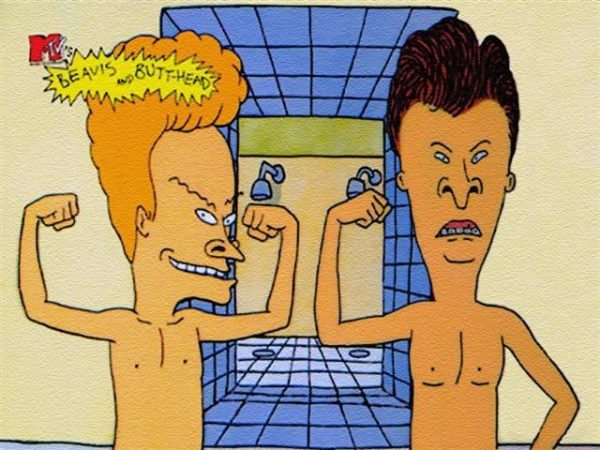 90’s nostalgia is in full swing now as a cult classic from the decade looks set to make its return, with Deadline reporting that Beavis and Butt-Head creator Mike Judge has penned a new deal with Comedy Central which will bring back the iconic characters.

Beavis and Butt-Head will make their return to television as part of a new focus on adult animated content at Comedy Central. This new deal is said to have a two-season order, as well as additional spinoffs and specials.

“We are thrilled to be working with Mike Judge and the great team at 3 Arts again as we double down on Adult Animation at Comedy Central, said Chris McCarthy, head of ViacomCBS’ Entertainment & Youth Group. “Beavis and Butt-Head were a defining voice of a generation, and we can’t wait to watch as they navigate the treacherous waters of a world light-years from their own.”

This updated version of Beavis and Butt-Head will play next to another animated series Jodie, which will serve as a spinoff of MTV’s Daria. Tracee Ellis Ross will voice the main character and as well as executive produce the series. A fun little note as well, Jodie will be part of the Beavis and Butt-Head universe as the iconic series Daria was a spinoff of that series initially. 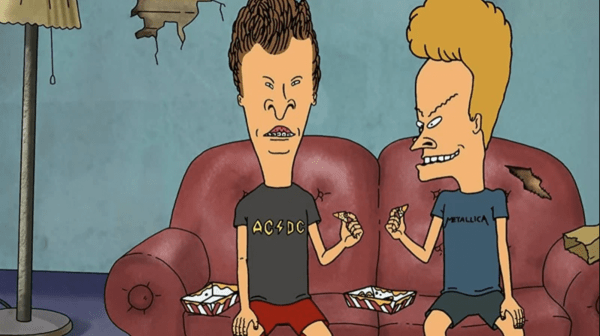