Short form streamer Quibi has announced that it has given the green light to a series adaptation of Junji Ito’s horror manga series Tomie, which will be directed by Alexandre Aja (Horns, Crawl) from a script by David Leslie Johnson-McGoldrick (Aquaman).

Tomie will see Adeline Rudolph (Chilling Adventures of Sabrina) starring in the lead role as a beautiful high school girl who goes missing and pieces of her body are discovered scattered around a small town. But what starts out as a murder mystery turns into something even more horrific.

In addition to directing and writing respectively, Aja and Johnson-McGoldrick will serve as executive producers on the series, which is being produced by Sony Pictures Television and Universal Content Productions. 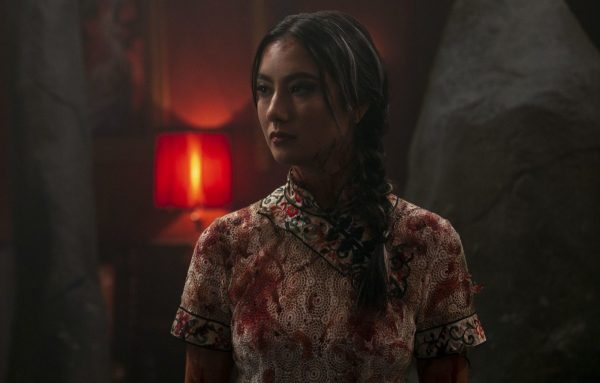