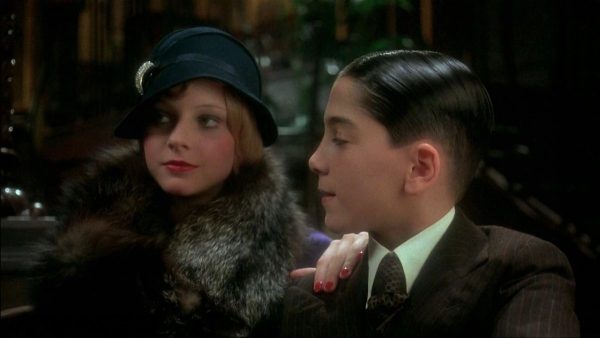 Acclaimed British filmmaker Alan Parker has passed away aged 76 after a brief illness, his family has announced.

Beginning his directing career with TV advertisements, Parker earned his first screenwriting credit with 1971’s Melody before making his directorial debut with the self-financed No Hard Feelings, which was bought by the BBC. This led to another BBC production, The Evacuees, which received the BAFTA and Emmy Awards and paved the way for his first feature film, the 1976 musical gangster comedy Bugsy Malone.

Following his breakthrough, Parker went on to enjoy a distinguished career, directing the likes of Midnight Express, Fame, Pink Floyd – The Wall, Angel Heart, Mississippi Burning, The Commitments, The Road to Wellville, Evita and Angel’s Ashes. His final film came in 2003 with The Life of David Gale.

Although he never won an Oscar (he was nominated twice for Midnight Express and Mississippi Burning), his films received a total of six Academy Awards, and he was also the recipient of five BAFTAs, as well as the British Film Academy’s highest honour, the BAFTA Academy Fellowship Award, in 2013. 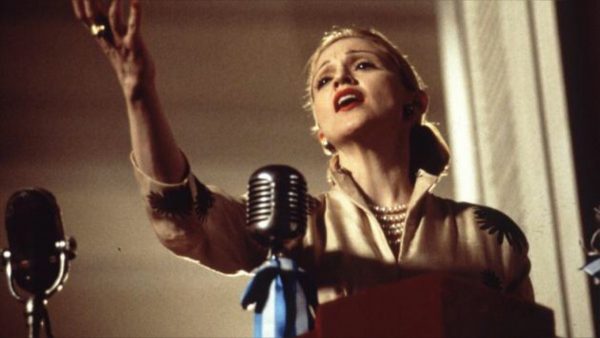