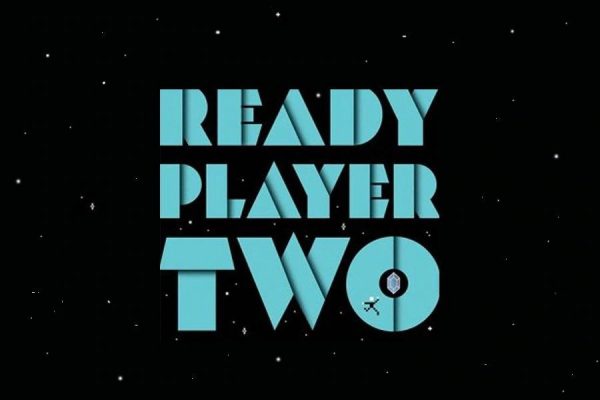 A follow-up to the hit novel Ready Player One is on the way. Author Ernest Cline is planning to return to the Oasis with his upcoming sequel, Ready Player Two, which will launch on November 24th from Ballantine Books.

This new novel is following not only the 2011 original story but a big-budget movie adaptation from director Steven Spielberg. The Ready Player One film saw Cline serving as one of the co-writers, alongside Zack Penn. Tye Sheridan and Olivia Cooke led a cast that also included Ben Mendelsohn, Lena Waithe, and Simon Pegg, and the film went on to gross $582.8 million worldwide.

Back in 2018, Cline explained the long delay between books to CinemaBlend, stating that: “I wanted to make sure I had finished at least a rough draft of the sequel before I saw the movie because I didn’t want the movie to influence me too. And I was very conscious of wanting to write a sequel to my novel that would please fans of the novel but also could serve as the basis for a fun movie.”.