Following the box office and critical success of Deadpool, Studio 8 acquired the screen rights in 2018 to another one of Rob Liefeld’s comic book creations – Prophet. Although there have been very little details on the project, Liefeld has recently offered an update on the status of the upcoming feature film. 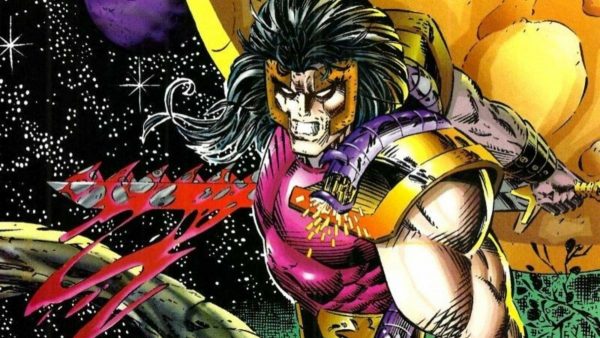 In a recent interview with Collider, Liefeld provided an update on Marc Guggenheim’s (Arrow) script and how he and Studio 8 are excited to get the project up and running once the first draft is done.

“Prophet is in great shape, we have Marc Guggenheim writing the screenplay. There were a number of writers vying for the job to write the screenplay, and I knew when I met with Marc that he was the guy. Studio 8 was really excited to fit into his schedule — he’s very in demand — and we had a couple conversations, and I’m like, ‘Wow, Marc really gets it, he’s the right guy, I’m honored that he’s even interested.’ He expressed that he was a fan back in the day. I’ve known Marc for about a decade; I was a fan of his comic books that he was writing prior to him taking over the CW Arrow show… He had a great, very, very, I cannot tell you how true and reflective of the comic book what he’s doing [is], but he’s [also] bringing a fresh, Guggenheim kind of couple new little twists in there that are great. So that’s onboard. If that first draft is great, I guess we’ll find a bubble to shoot it in.”

For anyone who may be unaware, Prophet revolves around John Prophet, a homeless man living in the World War II era, who volunteers to participate in medical experiments by Dr Horatio Wells, a time-travelling scientist that uses DNA-enchaning techniques to turn Prophet into a supersoldier.

Are you looking forward to the Prophet movie? Let us know in the comments below or tweet us @flickeringmyth… 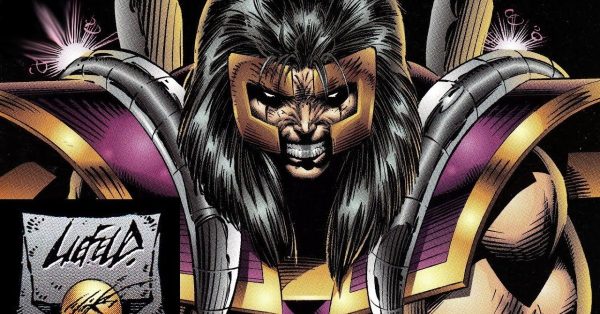