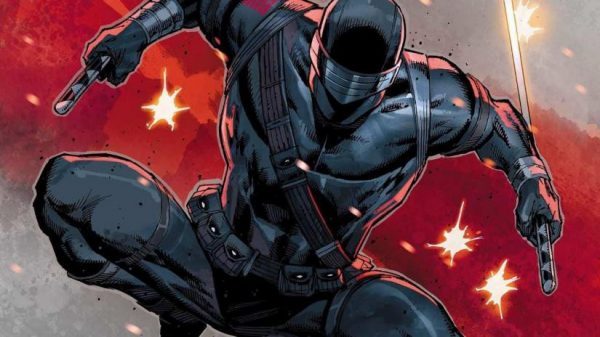 With its release fast approaching, IDW Publishing has announced that creator Rob Liefeld’s upcoming G.I. Joe miniseries Snake Eyes: Deadgame is set to launch with 36 variant covers, including nine from Liefeld himself. Here’s a peak at said covers… “G.I. Joe is a storied franchise that has entertained fans across multiple generations! It was my first toy, and my passion for these characters and this world has run deep since I was a young boy consumed with all things ‘Joe’,” states Liefeld. “The opportunity to write and draw Snake Eyes, and adding all-new characters, challenges, and consequences to the pantheon of G.I. Joe has been the highlight of my career to date! I’m thrilled to release Snake Eyes: Deadgame into the world courtesy of Hasbro and IDW! The support from fans has been incredible!”