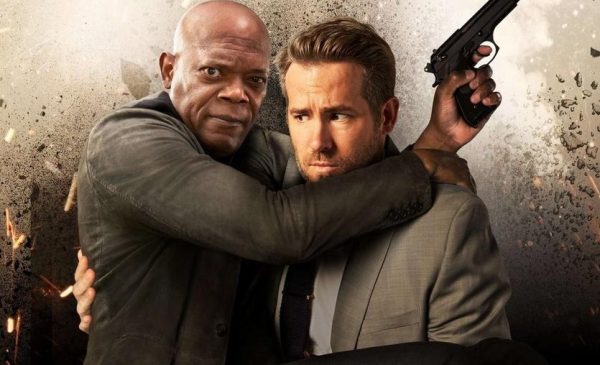 The Hitman’s Bodyguard stars Samuel L. Jackson and Ryan Reynolds are set to reunite for Futha Mucka, a new animated series which have been given the green light from the short form streamer Quibi.

The official logline for the series reads:

Jackson and Reynolds will next be seen together in the action comedy sequel The Hitman’s Wife’s Bodyguard, which has recently been delayed a whole year and will now open on August 20th 2021. 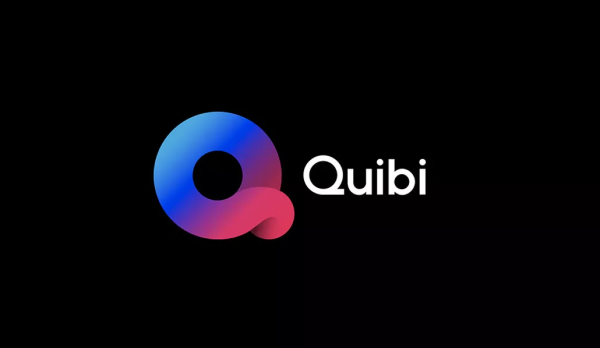