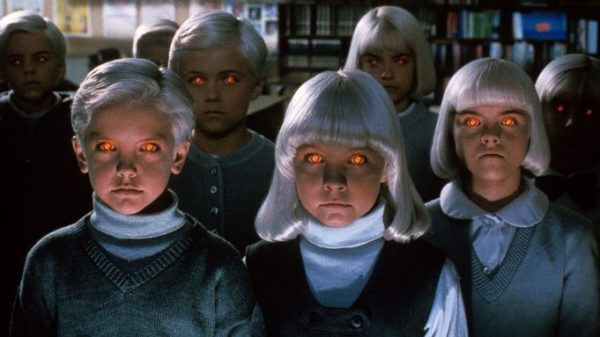 According to Deadline David Farr, the writer behind AMC’s The Night Manager adaptation and Amazon’s Hanna, is developing a new eight-episode series that will adapt John Wyndham’s 1957 novel The Midwich Cuckoos, which was previously adapted twice as the Village of the Damned films. He is teaming with the European broadcaster Sky to bring it to TV.

Wyndham’s novel focuses on the small English town of Midwich, “where a strange sequence of events culminates in the community’s women falling pregnant with alien children with glowing eyes and otherworldly powers.” The novel was first brought to the big screen in 1960 from director Wolf Rilla as Village of the Damned, though it may be John Carpenter’s 1995 remake that may be more popular. Carpenter’s film starred Kirstie Alley and Superman: The Movie‘s Christopher Reeve, one of the last film projects he completed before his tragic accident.

The Midwich Cuckoos will be produced by Route 24 and Snowed-In Productions. 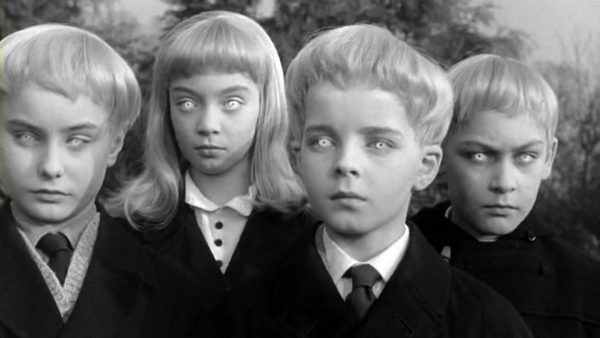