Boom! Studios has announced that it is set to usher in a new era for the Power Rangers with the launch of Mighty Morphin, a new series from writer Ryan Parrott (Mighty Morphin Power Rangers/Teenage Mutant Ninja Turtles) and rising star artist Marco Renna, which is set to launch this November. 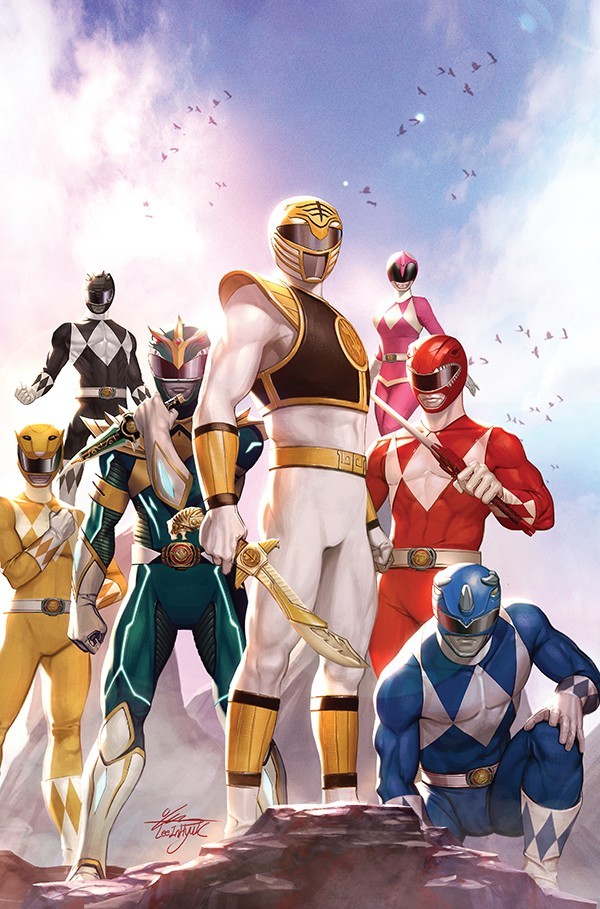 A new Mighty Morphin team has assembled to take on the deadliest threats to Earth – but who is the All New Green Ranger by their side? The new Mighty Morphin team is on a collision course with an even deadlier Lord Zedd, who has a new mission and a new motivation – one that will change everything you thought you knew about our heroes! But even if the Mighty Morphin team can find a way to survive Zedd and their mysterious new enemies, they may discover the greatest threat to their future is the shocking secret of Zordon’s past!

“This is a brand new beginning for an all-new Mighty Morphin team featuring characters you know – and an all new Green Ranger. This book is a chance to explore the past, present and future of the team in ways you’ve never seen before,” said Parrott. “Coming out of Necessary Evil, there seemed like an opportunity to not only start fresh but focus the story in on our new Mighty Morphin team like we haven’t before.”

“I’m really happy to have the opportunity to work on Power Rangers. I used to watch the TV show every day and being able to draw these characters is a dream come true,” said Renna. “I feel honored to be part of this fantastic team and I am excited to go into this new adventure. I really hope you enjoy my art.”

“The Unlimited Power era is all about new beginnings for two new teams of Power Rangers as they meet new allies, new enemies, new secrets and an all new Green Ranger,” added Matthew Levine, Editor, BOOM! Studios. “Both of these new series will be critical for long time fans and present an exciting jumping on point for new readers who will learn that the true history of the Power Rangers isn’t what they expected.” 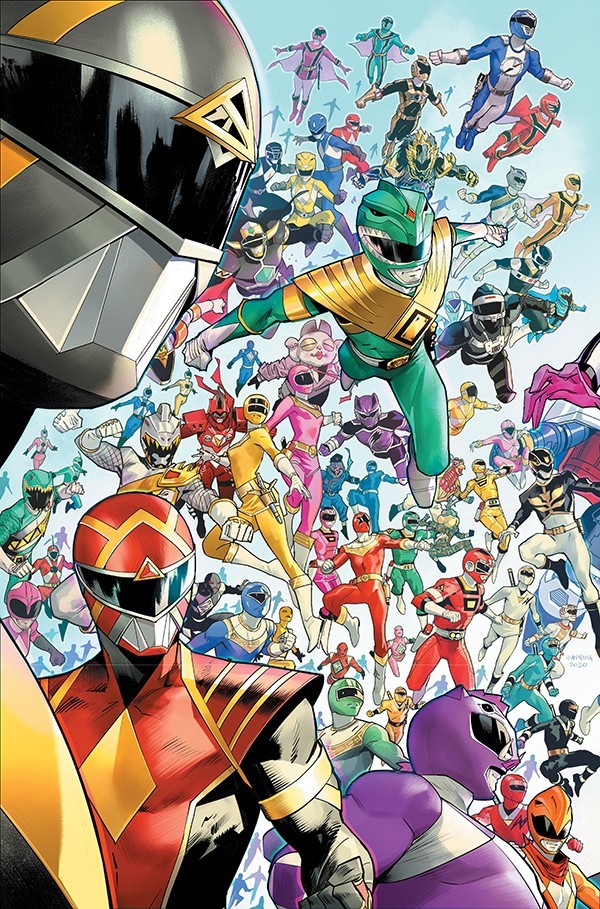 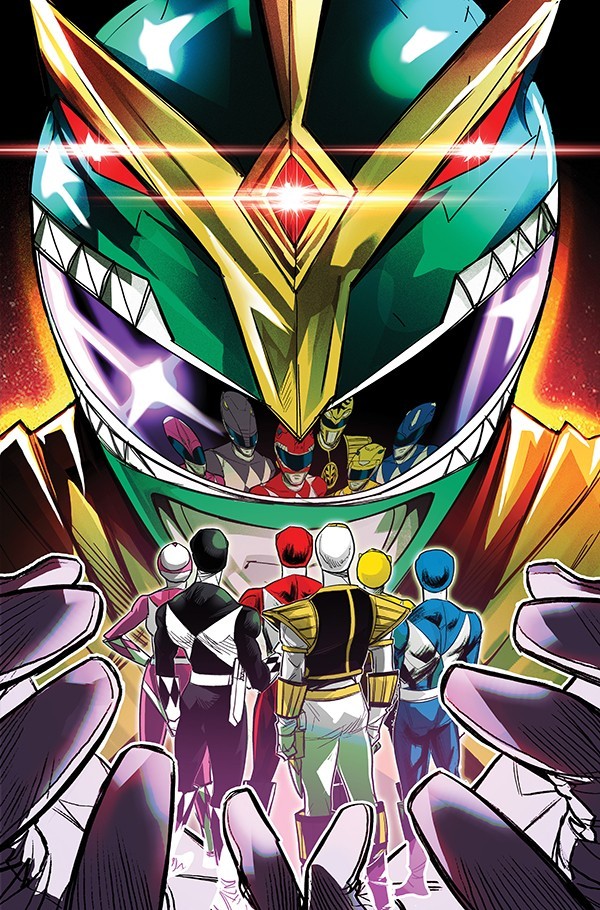