Netflix has released a new poster for season 2 of the small screen adaptation of the Gerard Way and Gabriel Ba comic book series The Umbrella Academy which, if you look closely, teases what’s to come for the Hargreaves in the new season; check it out here…

SEE ALSO: The Umbrella Academy gets a batch of first-look season 2 images 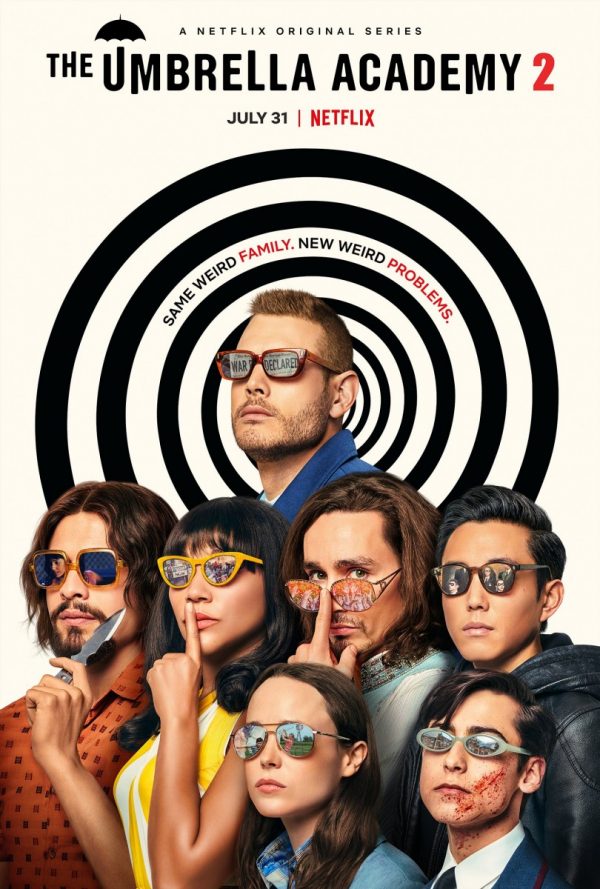 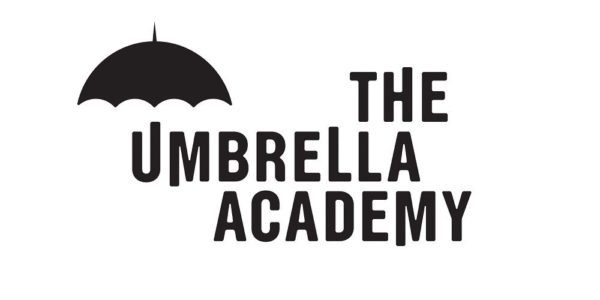 The Umbrella Academy season 2 premieres on Netflix on July 31st.