Lauren S. Hissrich, the showrunner for The Witcher, says the story for season two has been impacted as a result of the shutdown. 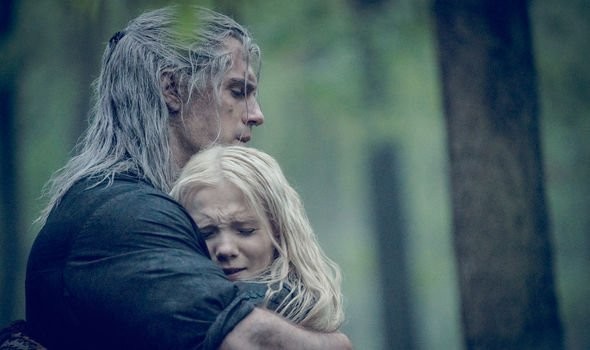 The Witcher season one was a huge hit for Netflix and fans have been eagerly looking forward to seeing season two of the fantasy series. The shutdown has affected The Witcher like it has many shows and movies and apparently, this includes impact the story for season two.

Speaking to The Wrap, showrunner Lauren S. Hissrich says changes have been made as a result of the current events: “It’s going to impact story. It will have to. But one of the best things about being a writer on set is that I’m there to make those changes as we need them.”

Production for The Witcher season two resumes in August in the UK. Hopefully, the show can get quickly back on track and deliver the next installment in a timely fashion.