With just under a month until Netflix and Rooster Teeth’s Transformers War for Cybertron: Siege premieres, a batch of character posters have been released. The posters show Autobots Optimus Prime, Bumblebee, Ultra Magnus and Elita-1 and Decepticons Megatron, Starscream and Jetfire in their Generation One-inspired designs. Check them out here… 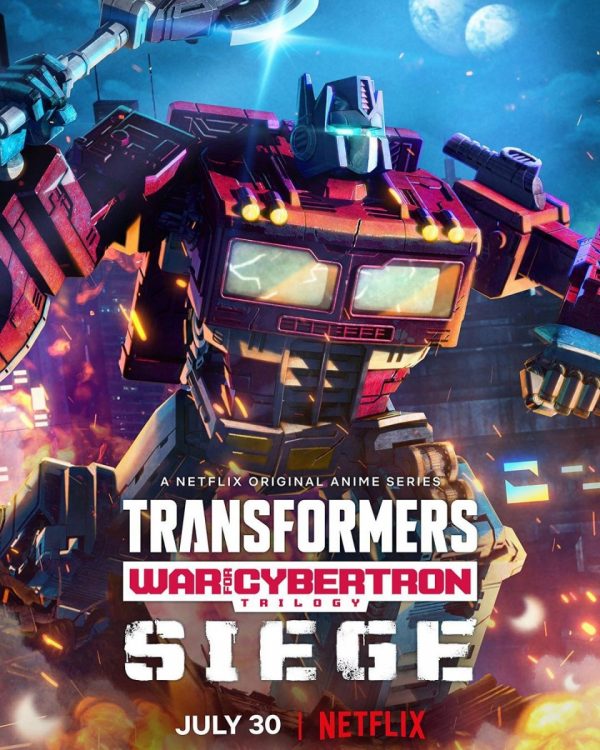 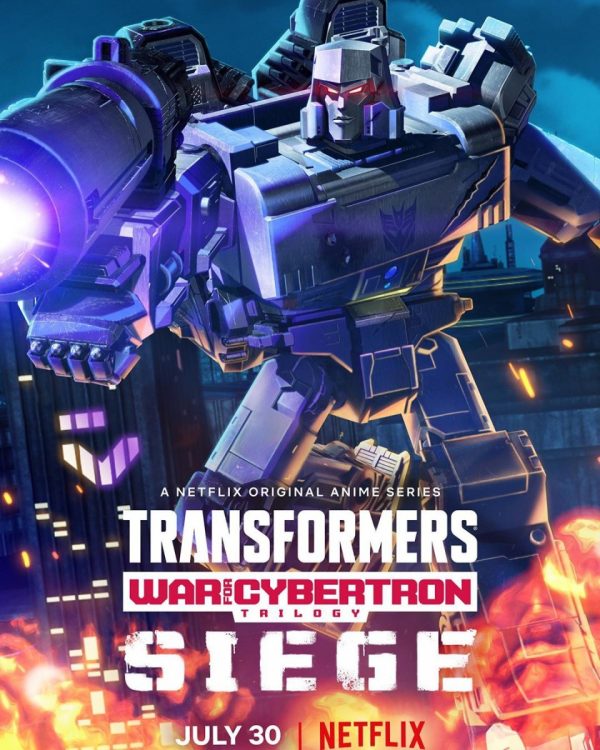 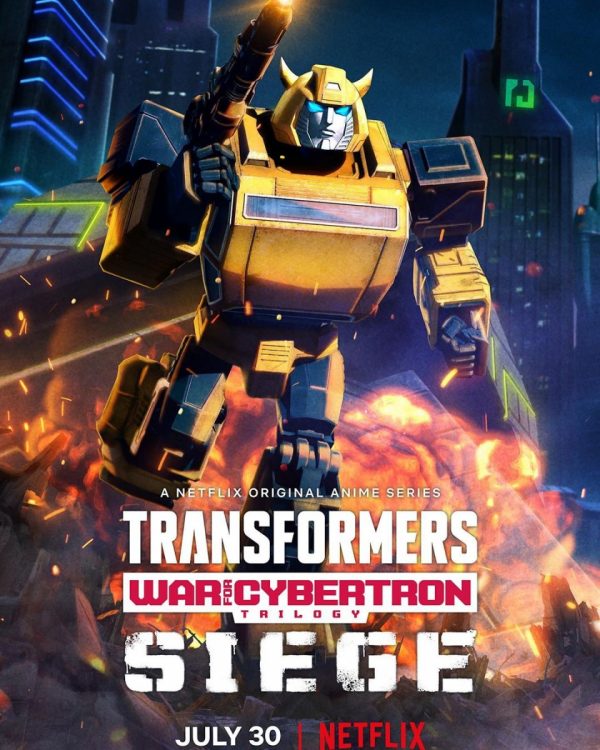 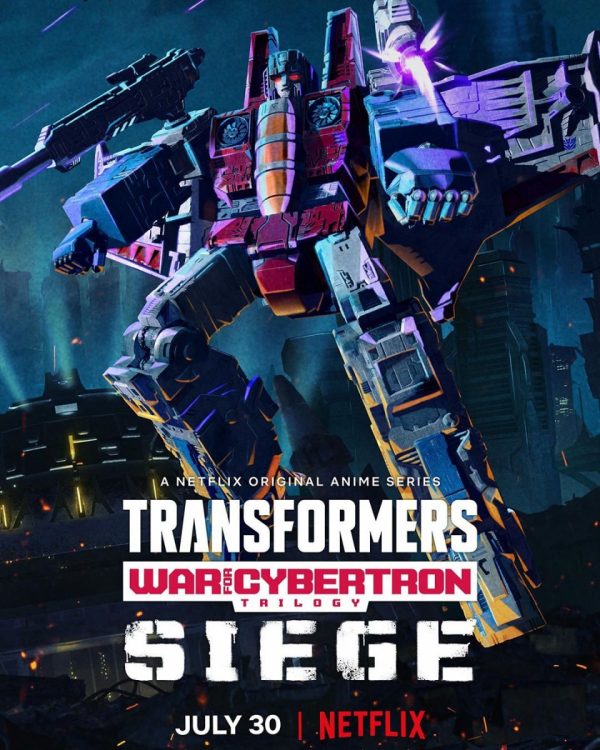 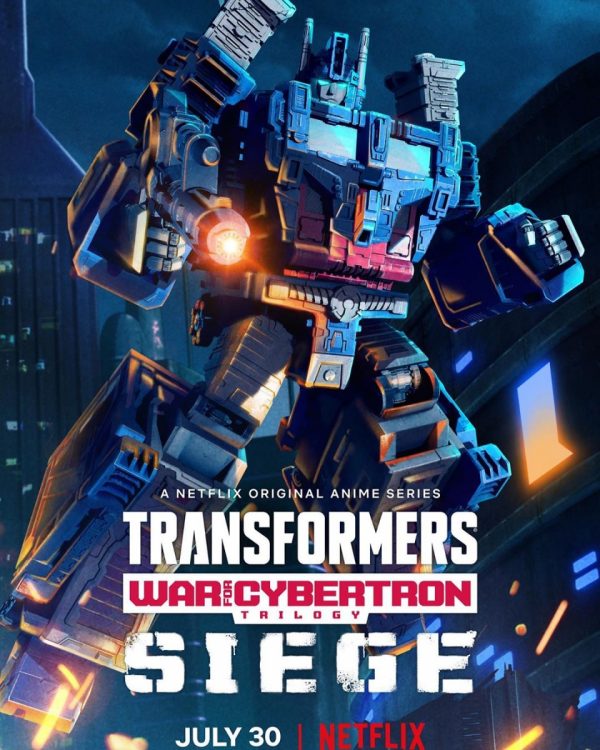 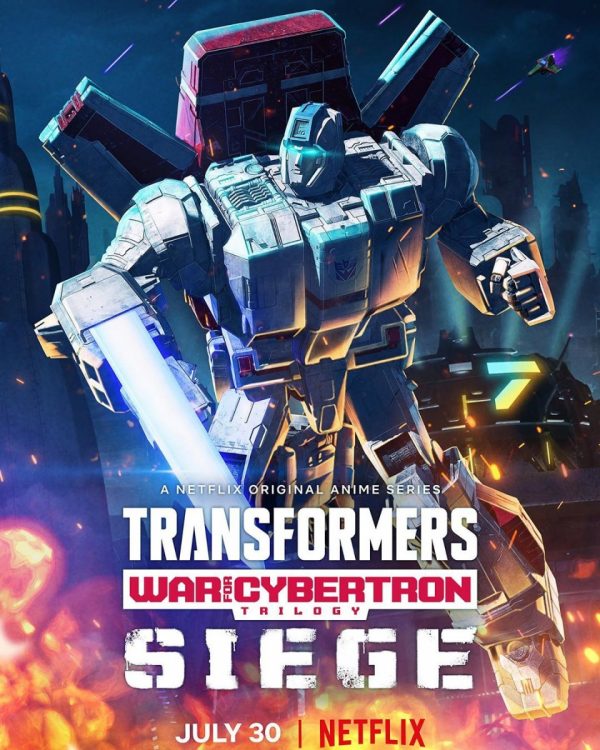 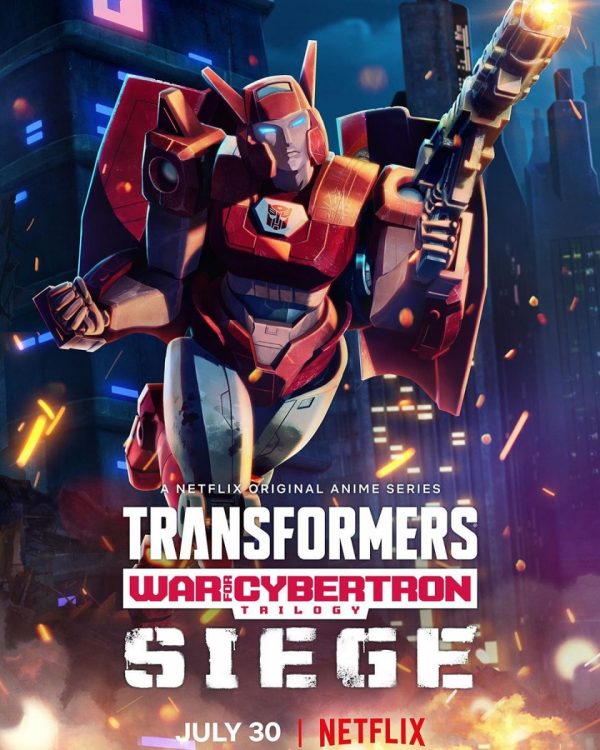 It is the final hours of the devastating civil war between the Autobots and Decepticons. The war that has torn apart their home planet of Cybertron is at a tipping point. Two leaders, Optimus Prime and Megatron, both want to save their world and unify their people, but only on their own terms. In an attempt to end the conflict, Megatron is forced to consider using the Allspark, the source of all life and power on Cybertron, to “reformat” the Autobots, thus “unifying” Cybertron. Outnumbered, outgunned, and under SIEGE, the battle-weary Autobots orchestrate a desperate series of counterstrikes on a mission that, if everything somehow goes right, will end with an unthinkable choice: kill their planet in order to save it. 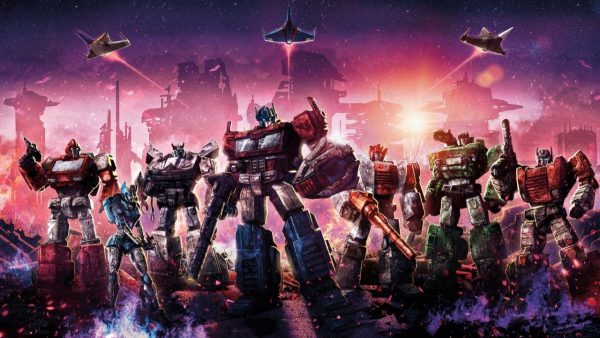