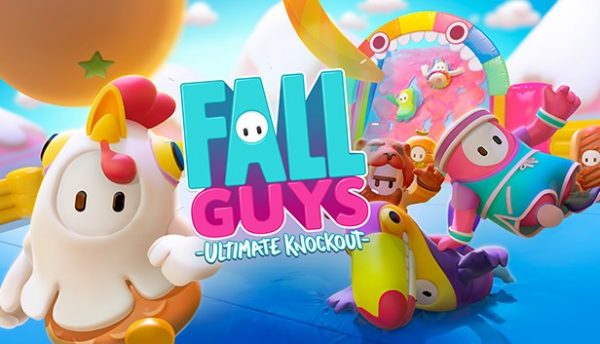 First announced at E3 2019, Devolver Digital’s Fall Guys: Ultimate Knockout is a Battle Royale game with a difference; there aren’t any guns, and you don’t have to kill anyone.

The 60-player online elimination game is instead presented as a game show-style obstacle course, with clear inspiration from the hit TV series Takeshi’s Castle. Ahead of its August 4 release date, developers Mediatonic held a closed beta this past weekend which confirmed Fall Guys’ massive potential as the next big multiplayer phenomenon.

It’s evident from spending around five hours with the game during its beta period that Fall Guys is a ludicrously addictive and devilishly well-designed title, a refreshingly silly stab at the Battle Royale genre which boasts a surprisingly dynamic core gameplay loop.

As you race and battle your way across a series of randomly selected rounds – ranging from simple dashes to the finish line to more complex, team-based mini-games – you’ll need a sure mix of skill and luck to land the coveted #1 spot.

If it can find a committed community to ensure snappy matchmaking upon launch, Fall Guys has everything it needs to be one of the year’s most unexpected multiplayer hits. Check out my more extensive gameplay impressions in the below video…