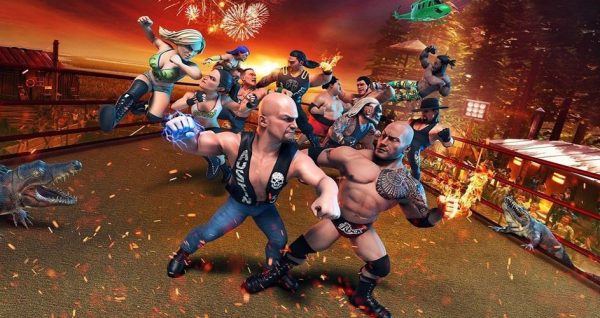 The WWE 2K series may be taking a year out for further development after WWE 2K20’s bug-riddled launch, but WWE fans do have one video game to look forward to this year in WWE 2K Battlegrounds, and we’ve got a new trailer for the over-the-top arcade brawler which reveals a roster packed with WWE Superstars and Legends, a pre-order bonus featuring the Rated-R Superstar Edge, and a September release date.

Take a look at the new trailer here, and let us know whether you’re looking forward to getting your hands on WWE 2K Battlegrounds…

Pull off over-the-top moves and use your special abilities to destroy your opponent while battling in interactive environments! Wage war in a variety of your favorite match types with fun twists, including Steel Cage, Royal Rumble, Fatal Four Way and Battlegrounds Challenge! Compete in Online Tournaments or stake your claim as King of the Battleground and survive the online melee against players from around the world! Plus, brawl in local multiplayer and dominate your friends from your living room! 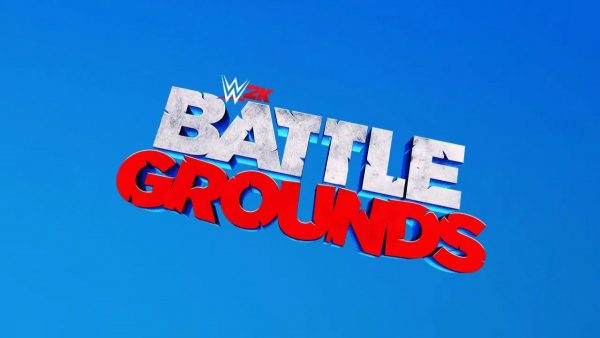 WWE 2K Battlegrounds will release on PlayStation 4, Xbox One, Nintendo Switch and PC on September 18th.