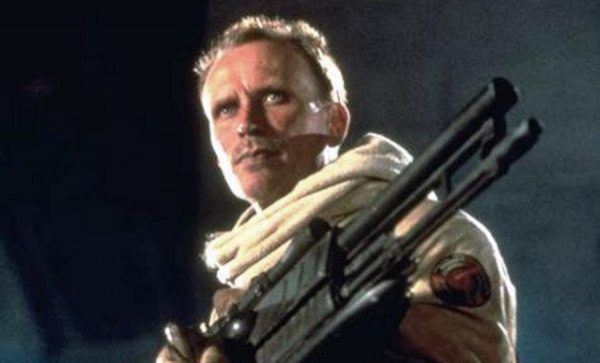 Corporate marketing, hyperviolence, overly-optimistic hope in the future. It wasn’t hard to see what director Paul Verhoeven and writers Edward Neumeier and Michael Miner were trying to tackle in iconic 1987 picture RoboCop. American society had been so consumed by these aspects that it begged someone calling them out on it, and that’s exactly what the team did.

Yet, none of this would’ve mattered were it not for Peter Weller’s performance. Going from honest police officer to cyborg soldier was a hard feat, especially with all those prosthetics, yet Weller remained a professional and made the role powerful.

His acting repertoire extends beyond the RoboCop franchise. Courtesy of the folks at Marvelous Videos, we have either other Peter Weller gems worth checking out in Of Unknown Origin, The Adventures of Buckaroo Banzai Across the 8th Dimension, Shakedown, Leviathan, Naked Lunch, Fifty/Fifty, Screamers and Batman: The Dark Knight Returns.

What are your favourite Peter Weller movies and performances? Let us know on our social channels @FlickeringMyth… 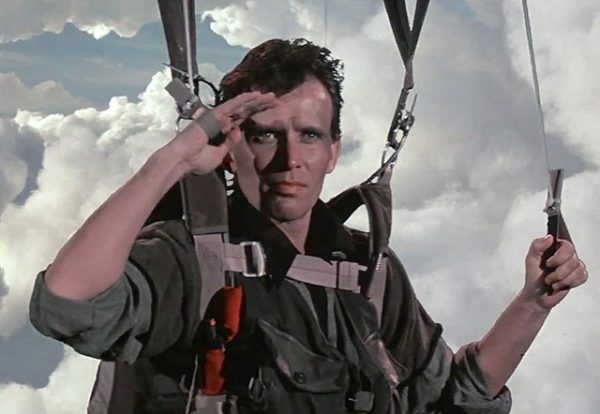