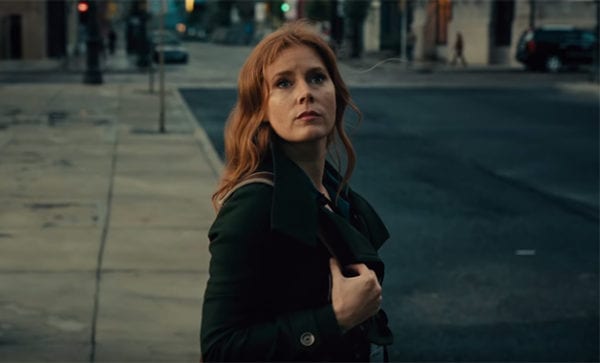 Deadline is reporting that Annapurna Pictures has secured the rights to Nightbitch, the upcoming debut novel from author Rachel Yoder, and has set Amy Adams to star in a feature film adaptation.

Described as a darkly comedic expose on the absurd and feral truths of motherhood, Nightbitch will see Adams playing a former artist who is “thrust into stay-at-home domesticity after the birth of her son, and becomes increasingly worried and convinced that she may be turning into a dog.”

Annapurna and Adams have previously worked together on four features – The Master, American Hustle, Her and Vice – with the actress securing Oscar-nominations for all but Her.

Adams has two films in the can and awaiting release in Ron Howard’s Hillbilly Elegy and Joe Wright’s The Woman in the Window [watch the trailer here], while she’ll also be seen as Lois Lane once again in 2021 with Zack Snyder’s Justice League set to arrive on HBO Max. 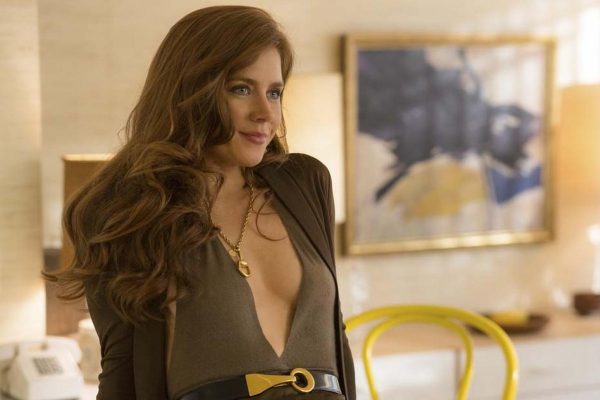